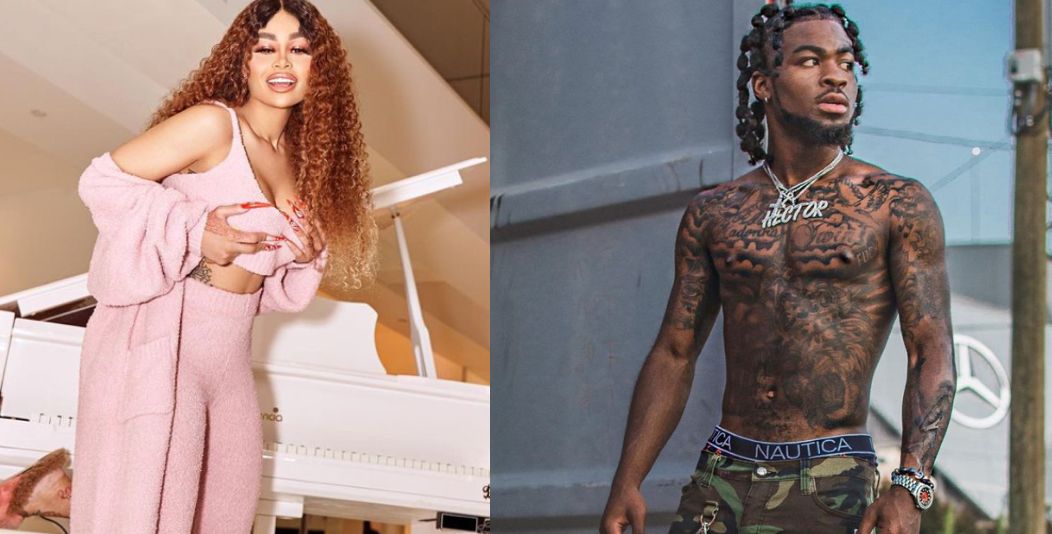 ‘Buh A A’: Blac Chyna’s New Boyfriend Allegedly Has A Boyfriend

Reality TV star Blac Chyna on December 11th publicly announced that she has a new man to her fans on her Instagram account.

Chyna’s new boo who has an athletic body clad in tattoos and rocks long natural curly hair seems to also be fond of the celebrity lifestyle. However, there’s been Hollywood gossip that claims that Chyna’s man (@liltwinofficial) already has a boyfriend…or had one.

The man’s alleged boyfriend (@sola_radio) took to his Instagram stories to blast (@liltwinofficial) and accuse him of merely using Chyna for a promo.

The man plans to go live later this evening to address his allegations. This isn’t the first time one of Blac Chyna’s ‘boyfriends’ has been exposed by their own boyfriends.

The posts were quickly flooded with comments from people who are curious about the guy’s identity. “Who that,” one straightforwardly asked. Another suggested to the Lashed by Blac Chyna founder, “Don’t be shy drop the @.”

Another mocked an alleged big age gap between the pair, as some think that Chyna’s new man is in his 20s. “Your……… stepchild?” the said user wrote. Another gushed, “He is fine af!”

Some others, however, were skeptical about Chyna’s relationship with the mystery guy. “HE’S DEFINITELY A PAID PROMO…SHE’S CAPPING BUT THAT’S NONE OF MY BUSINESS,” one claimed.

Fuad Khan – Rowley stirring his base with Kunta Kinte video 0