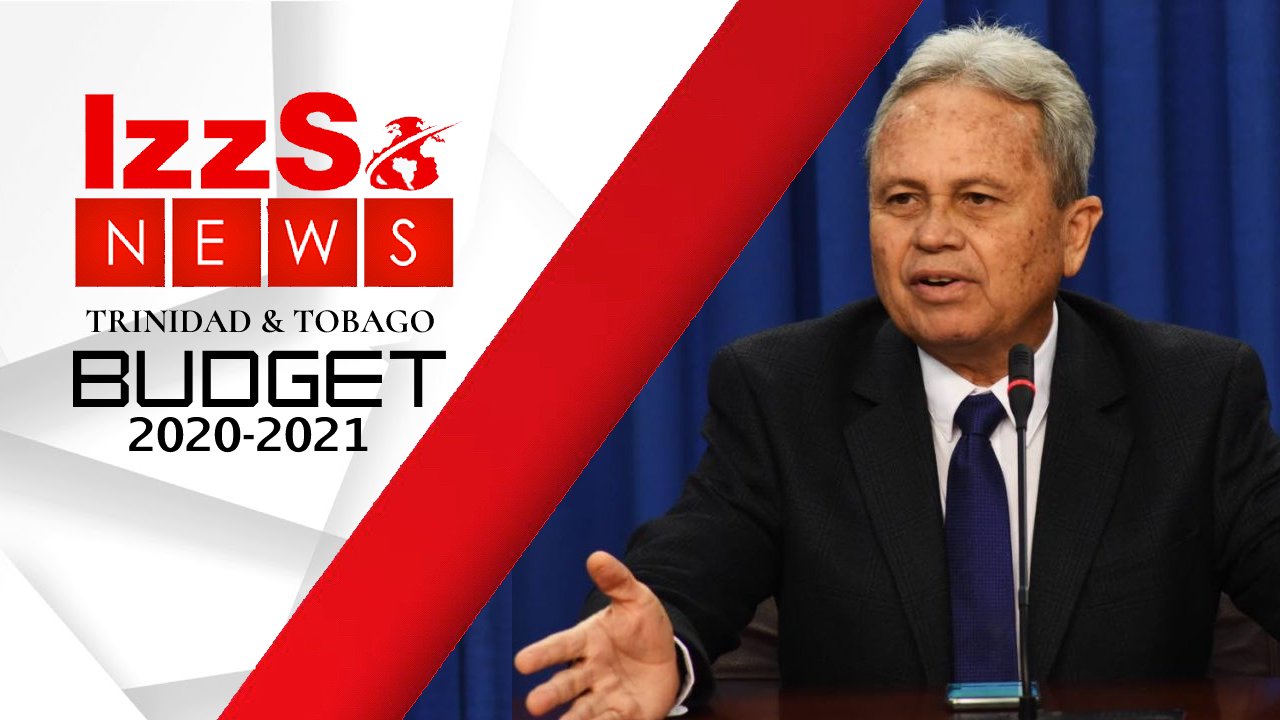 It is Budget Day in T&T.

Although the final allocations will be revealed later today, one thing is certain: this year’s budget will focus on restructuring the economy in light of the Covid-19 pandemic.

During last week’s Spotlight on the Budget forum, Prime Minister Dr. Keith Rowley said that Government will have some difficult decisions to make.

“For the next budget, the Minister of Finance will have to tell the country just how much money is available to be appropriated in the national budget. Let’s face reality- how much do we have to allocate on the revenue side,” he said.

Also at the forum last week, Finance Minister Colm Imbert estimated that the 2021 Budget expenditure will be $52 billion with projected revenue at $40 billion.

This is a decrease from last year’s figure which saw total revenue at $47.749 billion and expenditure at $53.036 billion, with a $5.28 billion deficit. However, last year’s figures were based on a US$60 per barrel oil price and a US$3 MMBTU natural gas price.

As of today’s date, oil prices are US$40-$41 per barrel with a natural gas price of a little over US$2 MMBTU.

The country had been operating on a deficit budget for years, which is further exacerbated this year by decreasing oil prices and the Covid-19 virus.

Dr. Rowley said, “Very many years that we have been budgeting with a deficit (and) we want to ensure that decision making is available to overcome all difficulties. Some decisions are required to be made now.”

Dr. Rowley also hinted at a few sectors which would need the most attention such as the national debt.

“If we do not service our national debt, there are consequences to that, the most obvious is to ask for help and that help comes from a place that brings with it more pain in the shortest possible time,” said Dr. Rowley.

He said national security is also a priority- if we are not safe and secure then our circumstance will not enviable.

Dr. Rowley said the next generation has an opportunity to grow and prosper, so the Government must look after the nation’s children.

He added, “Health is a priority as we must ensure that we stay healthy.”

Dr. Rowley said that the State must ensure that those persons within the national community, who cannot look after themselves, can live with dignity among the population. As such, the social support system will remain a priority.

“(We) can’t focus on funding those who are on the national nipple. (We’ll focus) on those who are off the dining table by creating opportunities for them to come to mealtime.”

He mentioned investing more in the private sector which will create opportunities in the employment sector.

While he admitted it is a difficult period, he said the state is the major contributor to the national economy, in more ways than one, and in T&T’s case, it is the largest investor in national and economic infrastructure.

He said the Government has also, over time, assumed more and more personal responsibility funded from the national treasury but in 2020, a lot of what has been done, cannot be sustained in the way it has been.

Since no assurances were made that the fuel subsidies will continue, many expect to see a hike in fuel and diesel prices.

WASA and T&TEC which has long been rumoured to undergo restructuring have some of the largest subsidies given by the Government.

Imbert revealed that it costs the Government $2.5 billion per year to subsidise WASA, adding that the Government took out a US$100 million loan to purchase a desalinator for WASA since they did not have one in stock.

He also revealed that over $500 million per year is paid to the National Gas Company (NGC) to subsidise T&TEC.

Imbert also mentioned subsidies for education, the ferry service, the airbridge, and other sectors which cost the Government billions each year.

And with the Covid-19 pandemic, which many predict will live among the population for some time, Imbert estimated that close to $5 billion was already spent on managing the virus for the year.

Today’s Budget is also expected to address property tax as Imbert confirmed that it will be collected since it can generate at least $1 billion in revenue.

The Tobago House of Assembly had submitted their estimates ahead of the Budget reading today. They are seeking $4.71billion.

Back in 2019 and even before the Covid-19 pandemic, Dr. Rowley revealed that the Government realised that things could not continue as they should which promoted the restructuring of Petrotrin.

But he said it was better off to accept the economy, face it, and make the best decision to ensure that provisions are made for the citizens of T&T.

See below the budget allocations for key sectors for fiscal 2019/2020:

Rural Development and Local Government $2.469 B

Additionally, Government had projected the following:

Imbert had assured the country then, that efforts were underway to address the deficit of $5.2 billion or 3.1 percent of the country’s GDP.

The budget for fiscal 2020/2021 will be read in the House of Representatives from 1:30 p.m by Finance Minister Colm Imbert.