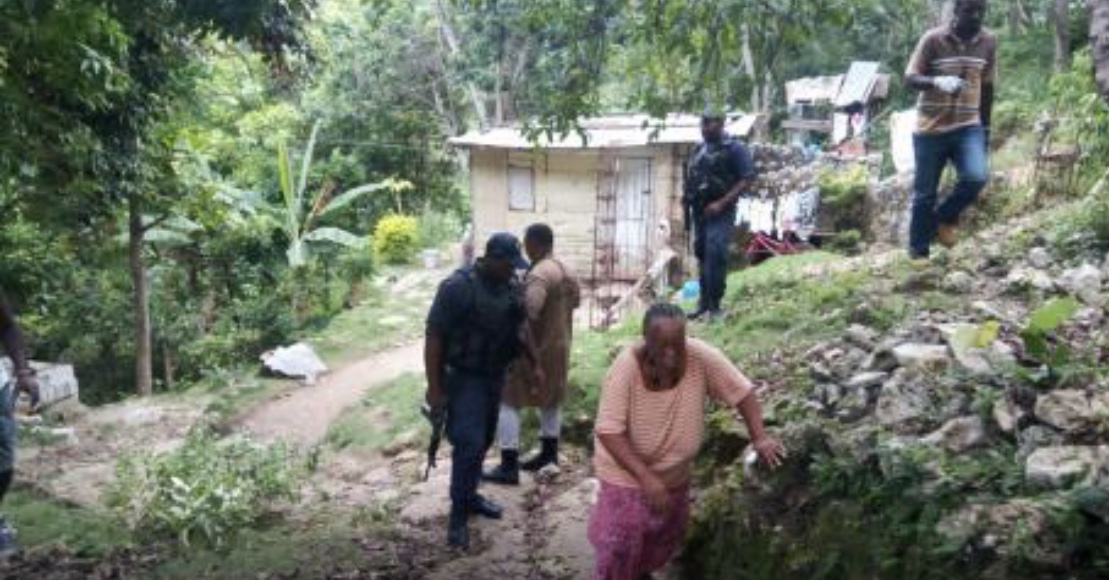 An argument between two brothers turned very violent in St James Jamaica, as one brother chopped his brother with a machete almost severing his head in the process killing him instantly.

The dispute occured at their home in Crochas Mountain, Roehampton, St James where their mother said that shortly after 8:30 a.m., both brothers were at home when an argument developed between them. As the argument escalated, Kevin, the older brother, used a machete to chop his younger brother on neck, almost severing the head from the body.

The dead man has identified as Dale Hylton, 25, while his 33-year-old brother, Kevin McLeod is now being sought by the police. The elder brother Kevin then fled the scene and is being sought by police as investigations continue.

Loading...
Newer Post
Toddler critical after being struck by police car in Barbados
Older Post
Criminal “Vaping” probe opened by FDA in the wake of seven deaths and 530 related illnesses