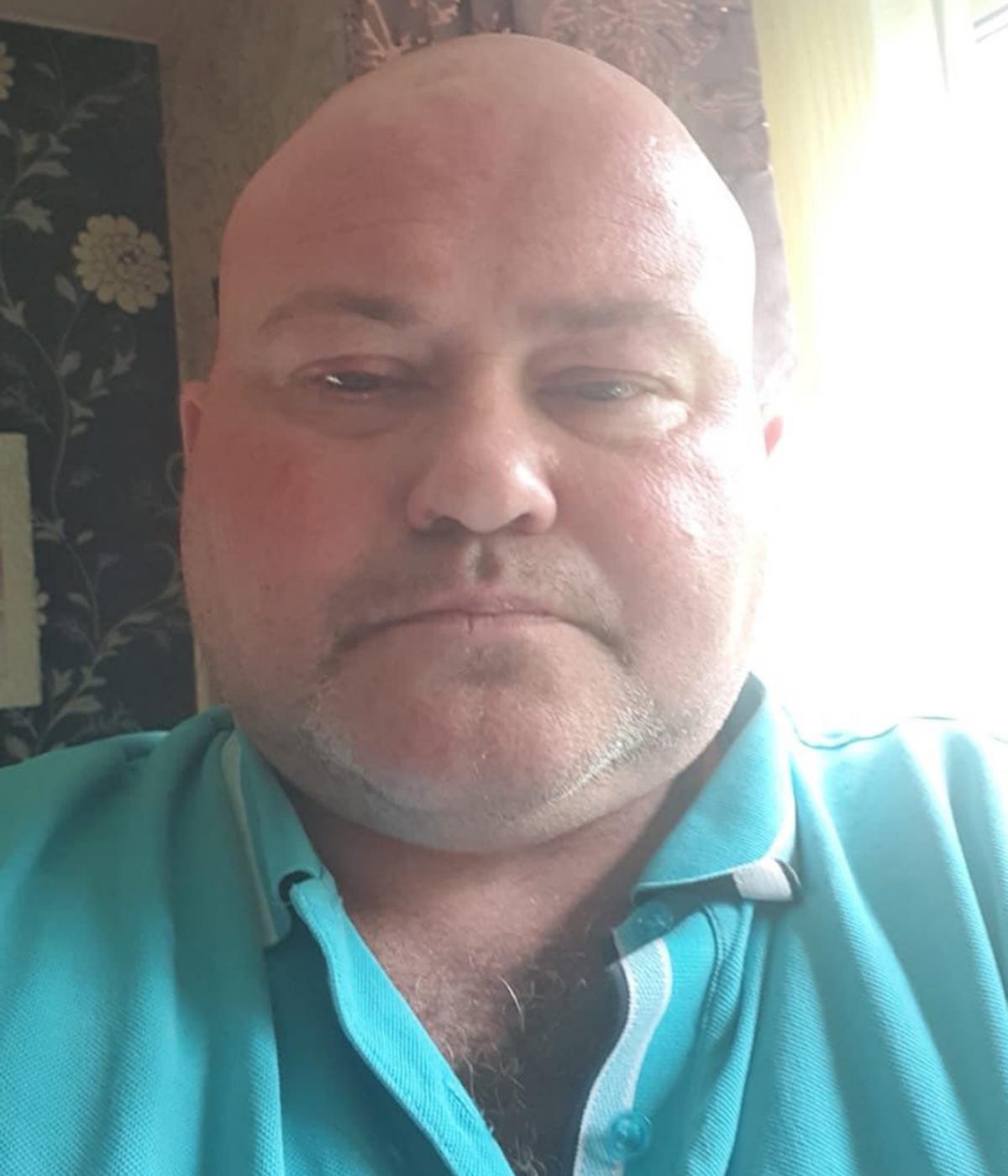 Briton Paul Urey, who was captured by Russian-backed separatists in Ukraine, has died in detention.

Reports say the 45-year-old’s family, who was contacted by the UK Foreign Office about the incident, told the BBC they had “begged” him not to go abroad.

The UK is seeking urgent clarification from Ukraine and Russia about the reports.

The Foreign, Commonwealth and Development Office (FCDO) said it had summoned the Russian ambassador, Andrey Kelin, to express its “deep concern”.

Mr Urey, from Warrington, Cheshire, was detained at a checkpoint near the south-eastern city of Zaporizhzhia in April and accused of being a mercenary.

He was held captive in the self-proclaimed Donetsk People’s Republic along with another man, Dylan Healy, while reportedly trying to rescue a woman and her family trapped by the fighting.

At the time, Mr Urey’s mother, Linda Urey, had said she was extremely worried for his welfare, because he had type 1 diabetes and needed insulin.