In 2020, the government of the British Virgin Island will introduce legislation that will prevent delinquent fathers from exiting the country until they pay any and all outstanding child support debt.

Premier Andrew Fahie said this legislation will be introduced in the British Virgin Islands before June 2020.

Speaking at a media conference on Monday, the Premier said: “I do not know why men go and get children and then don’t support them. I have an issue with that. So, one of the legislation that we are going to bring forward within the next second quarter or so of this year, is that they can’t leave the territory ever again until they pay off their Bill.”

Local e-government systems will be utilized to monitor all government-related activities done by these individuals. This, Fahie said, will ensure they make all the necessary payments. 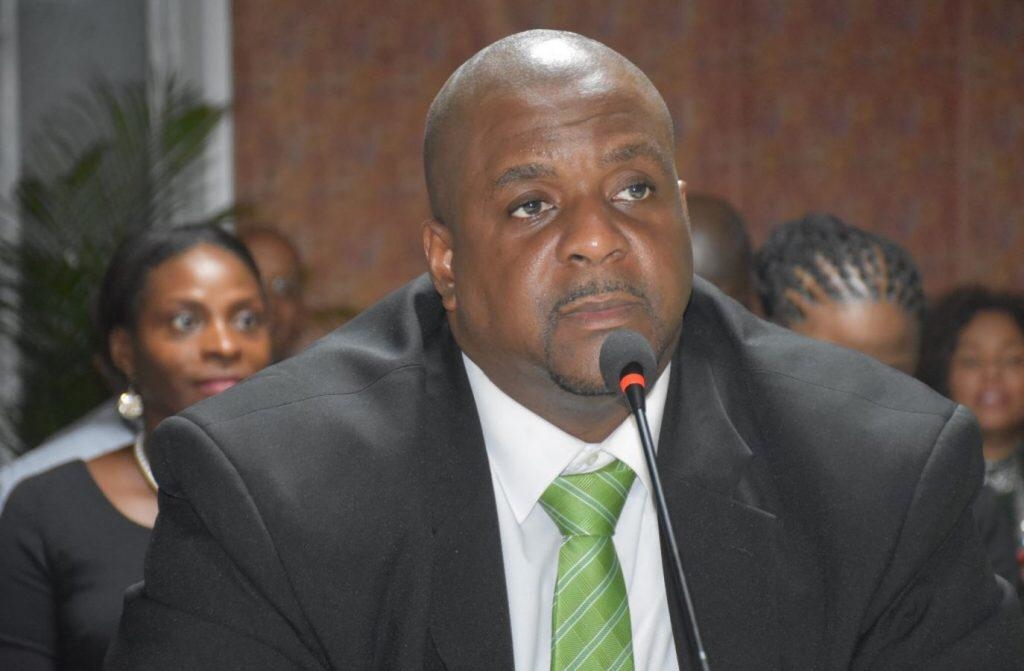 “Say they have to pay Social Security to get a contract. With the e-government legislation that we are doing, their name will pop up that they owe Inland Revenue or they owe somewhere else, and you are not getting nothing until you pay up that child support and all those other things,” the Premier explained.

Premier Fahie further alluded to the negative impact that can result from the actions of fathers who fail to pull their proverbial weight within the family.

He said that, in some cases, children end up turning to a life of crime because they did not have a father figure present.

“We have to understand that when we get children and we don’t support them we are putting them to be a burden on society, and asking a lady to do all of that, to raise the children and to get monies; that is too much and I don’t take that lightly,” Fahie argued.

Along with the female legislators, Premier Fahie said Territorial At-Large Representative Neville Smith and Minister for Health & Social Development Carvin Malone have all been involved with drafting the legislation.