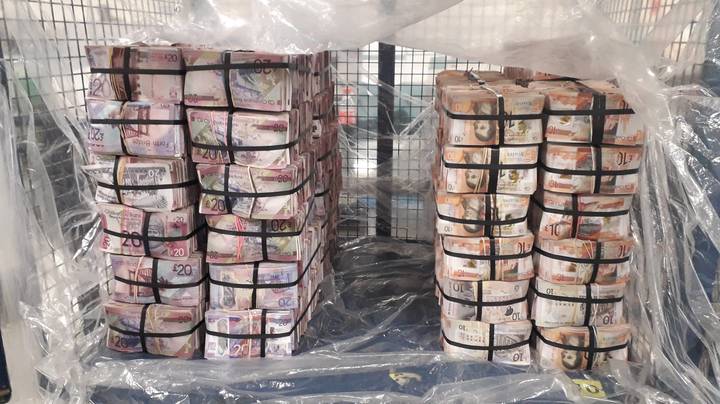 Police found more than £5 million at an apartment in London after a gang said they “didn’t know what to do with it”.

The event marked the Metropolitan Police’s largest-ever seizure of cash and the money was found in several different places including in carrier bags, under a bed, and scattered around the floor.

Sky News reports that the pandemic “really exacerbated their problem of how to get rid of money.”

The flat was found following a long-running police operation set up to focus on gang crime and drugs.

Detective Superintendent Jason Prins who led the team that made the discovery said, “This is the largest ever single cash seizure by the Met and I believe one of the largest ever nationally.

“In the flat, there was money everywhere you went — under the beds, in cupboards, and on the floor. They couldn’t even hide it. It was a money-laundering hub for a number of crime groups.”