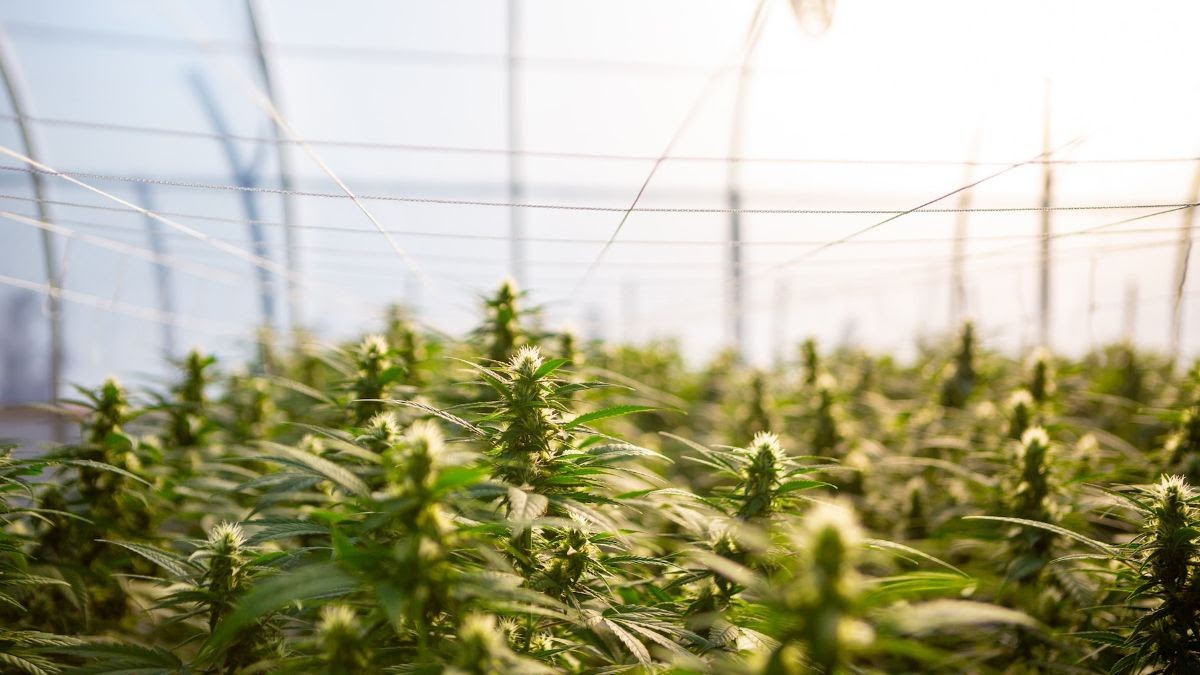 British Firm To Invest In Hemp For Medicinal Purposes In Antigua

Since both hemp and cannabis were made lawful under Antigua and Barbuda law, more than one year ago.

A British-based firm seeks to invest EC$65 million in the development of hemp in Antigua for medicinal purposes, according to an official statement issued by the government.

Earlier this week, the Government met with three UK officials from FARMeceutica, on its plans to set-up an operation in Antigua and, according to a statement issued afterward, the firm, which grows hemp for medicinal purposes, would invest US$20 million in the first year, “to build a huge warehouse and a specialized laboratory (and) would also hire about 200 workers, who would be trained on equipment that would also be imported”.

The statement said that the “investment would grow to $65 million in five years and employment would double in that period”.

“Hemp differs from cannabis in that it lacks the THC or the psychotropic substance that gives the feeling of a high. However, hemp is very useful in the manufacturing of medicines. The firm is to submit a proposal that details its planned program in Antigua,” the statement noted.

It added that the three officials left the meeting “with assurances that their proposal is exceedingly likely to receive the approval of Cabinet, after the mandatory vetting by the Authority”.

Charles Fernandez, Minister of Tourism & Investments of Antigua and Barbuda said: “The global cannabis market is expanding at an exponential rate…. We look forward to working closely with them and supporting them as they build here in Antigua and Barbuda.”