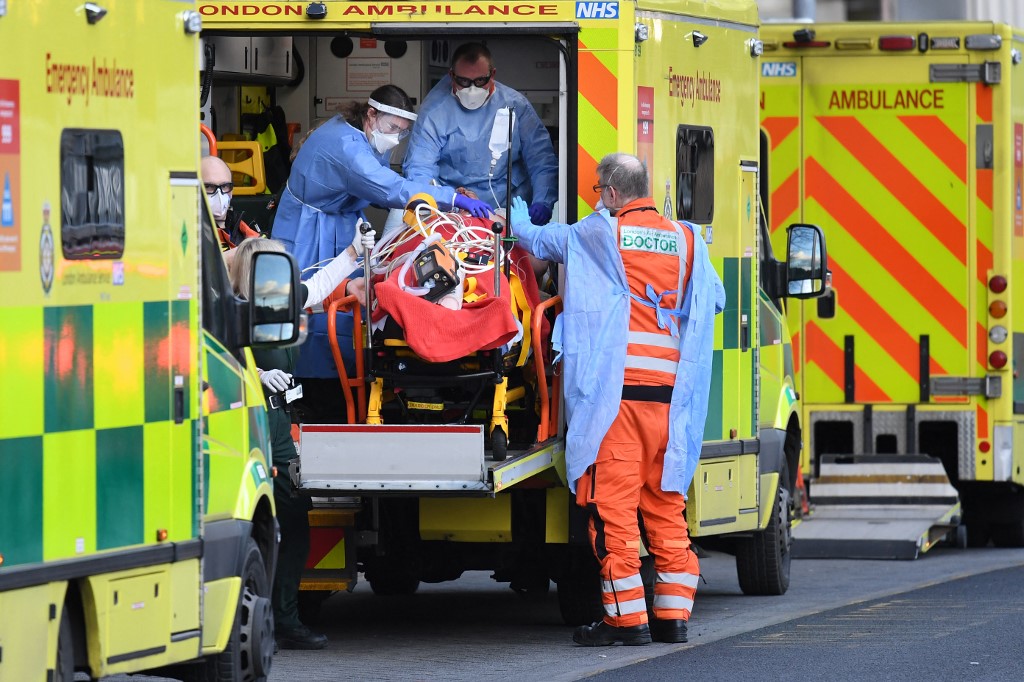 The UK variant of COVID-19 could be as much as twice as deadly as the other strains, a new study has revealed.

Researchers from the universities of Exeter and Bristol said the variant that swept across the UK at the end of last year before spreading worldwide is 30-100 percent more deadly.

Robert Challen, from the University of Exeter and lead author of the study, said the UK variant “raises the risk” of death, and “coupled with its ability to spread rapidly,” this makes it “a threat that should be taken seriously.”

Researchers found that the variant led to 227 deaths in a sample of 54,906 patients, but 141 deaths were recorded among the same number of closely matched patients who had previous strains.

Its higher transmissibility is thought to have led to the rapid rise in cases in November, which prompted the UK’s third national lockdown.

The study in the British Medical Journal said the UK strain’s higher rates of transmissibility meant that more people who would previously have been considered low risk were admitted to hospital.

“We focused our analysis on cases that occurred between November 2020 and January 2021, when both the old variants and the new variant were present in the UK … Subsequent analyses have confirmed our results,” said Leon Danon, from the University of Bristol and a senior author of the study.

“COVID-19 appears able to mutate quickly, and there is a real concern that other variants will arise with resistance to rapidly rolled out vaccines,” he added.

“Monitoring for new variants as they arise, measuring their characteristics and acting appropriately needs to be a key part of the public health response in the future.”

Sinopharm vaccines from China have arrived in T&T 0