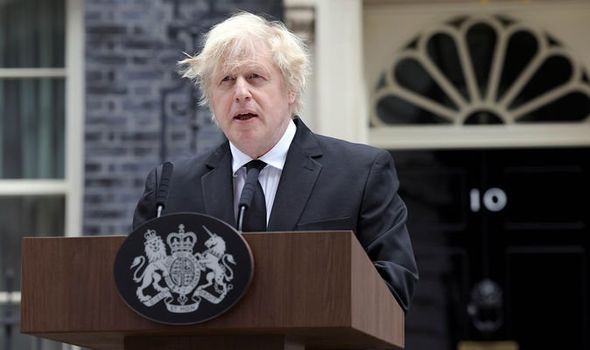 His resignation comes after a wholesale rebellion of his cabinet, a wave of government resignations and a devastating loss of party support, prompted by his handling of the party’s latest sex-and-bullying scandal.

According to several reports Johnson plans to stay on in the role of prime minister until a successor is in place, likely in the fall.

Johnson’s resignation brings an abrupt end to a tumultuous tenure that was distinguished by the landslide victory three years ago and a successful drive to pull Britain out of the European Union, but that collapsed under the weight of a relentless series of scandals.