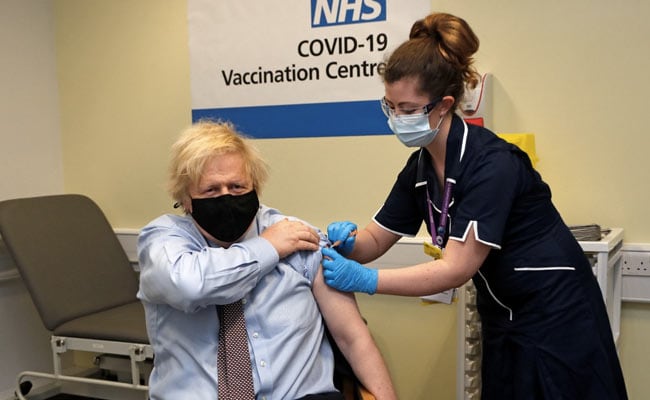 The Prime Minister of the United Kingdom, Boris Johnson, received on Friday the first dose of the anti-Covid vaccine developed by AstraZeneca and the University of Oxford, said his press office, in an attempt to prove that the vaccine is safe and effective, CNBC reports.

“I felt virtually nothing,” said the conservative leader who was vaccinated at St Thomas’ Hospital in London, where he spent three days in intensive care in April 2020, when he fell ill with COVID-19.

Johnson, 56, urged others to inoculate themselves against Covid-19, citing data from the UK’s independent regulator that the benefits far outweigh the risks. “It’s the best thing for you, your family and everyone else,” Johnson said.

Many countries around the world have suspended the use of the Oxford-AstraZeneca vaccine as a precaution following reports of blood clots in some vaccinated people. Health experts have sharply criticized the move, citing a lack of data, while analysts have expressed concern about the impact on vaccine absorption as the virus continues to spread.

UK and EU regulators say there is no evidence that the vaccine caused thrombosis. The World Health Organization also said the benefits of the Oxford-AstraZeneca vaccine outweigh the risks and recommended that vaccination with this serum be continued.