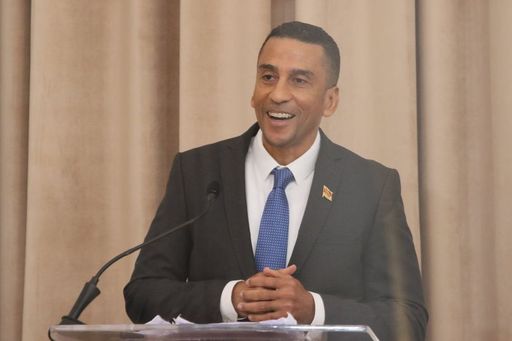 Bring it On! Nakhid responds to PM’s lawsuit threat

After being served with a pre-action protocol letter this past week by lawyers representing the Prime Minister, in relation to comments made in a Facebook post, UNC Senator, David Nakhid is not holding back.

The June 23rd letter by Adana Bain Fiducia Law Chambers, stated that on June 14 at 7.53 am, Nakhid posted a video that contained “false and defamatory statements of our client and are actionable under the law of defamation in the Republic of Trinidad and Tobago.”
It said that the words used in the broadcast “were plainly intended by you to mean (a) Our client, as Prime Minister of the Republic of Trinidad and Tobago, acted improperly…”

However, Nakhid, via a brief statement, wrote:
“If Keith Rowley believes that I came into politics for games or fame, I’ll have him know he’s sadly mistaken, I’ve had both games and fame in my earlier life…..I am here to fix the historical problems that have plagued the East-West corridor under the mismanagement and incompetence of the PNM, and I intend to do so with all my resources at hand. Rowley and this PNM has been the prime architect of the impoverishment of our nation, by their abject failure in protecting the lives and livelihoods of our citizens…..I look forward with bated breath to seeing Keith Rowley in Court under cross examination, and have him account for everything I accuse him and the government of doing….I say BRING IT ON ROWLEY, BRING IT ON !!!”