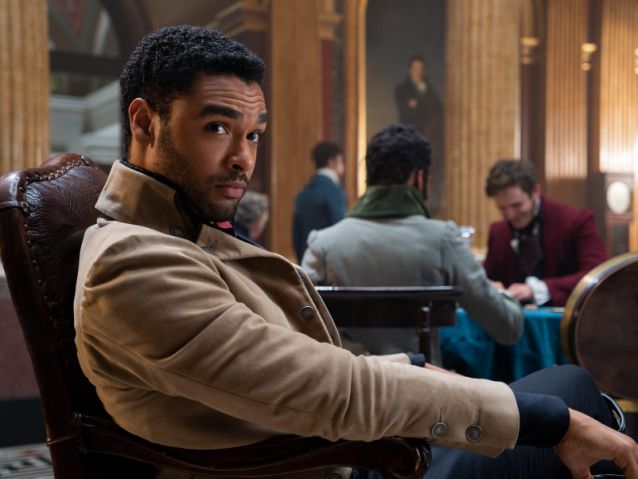 Bridgerton star will not return for season 2

Closing his chapter – Rege-Jean Page, the leading man of Netflix’s Bridgerton, won’t be part of the upcoming second season.

An official statement posted to the show’s Twitter account confirmed the casting change on Friday, April 2, breaking the news in the voice of its anonymous narrator, Lady Whistledown.

The statement began, “Dear Readers, while all eyes turn to Lord Anthony Bridgerton [Jonathan Bailey]’s quest to find a Viscountess, we bid adieu to Regé-Jean Page, who so triumphantly played the Duke of Hastings.

The British-Zimbabwean star adds that he relished the idea that “Bridgerton” is essentially an anthology, with each book (and subsequently season) dedicated to a different sibling’s love story – he however was only signed for one season. 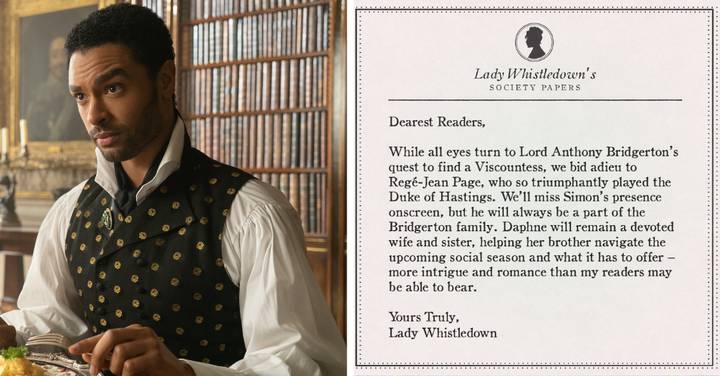