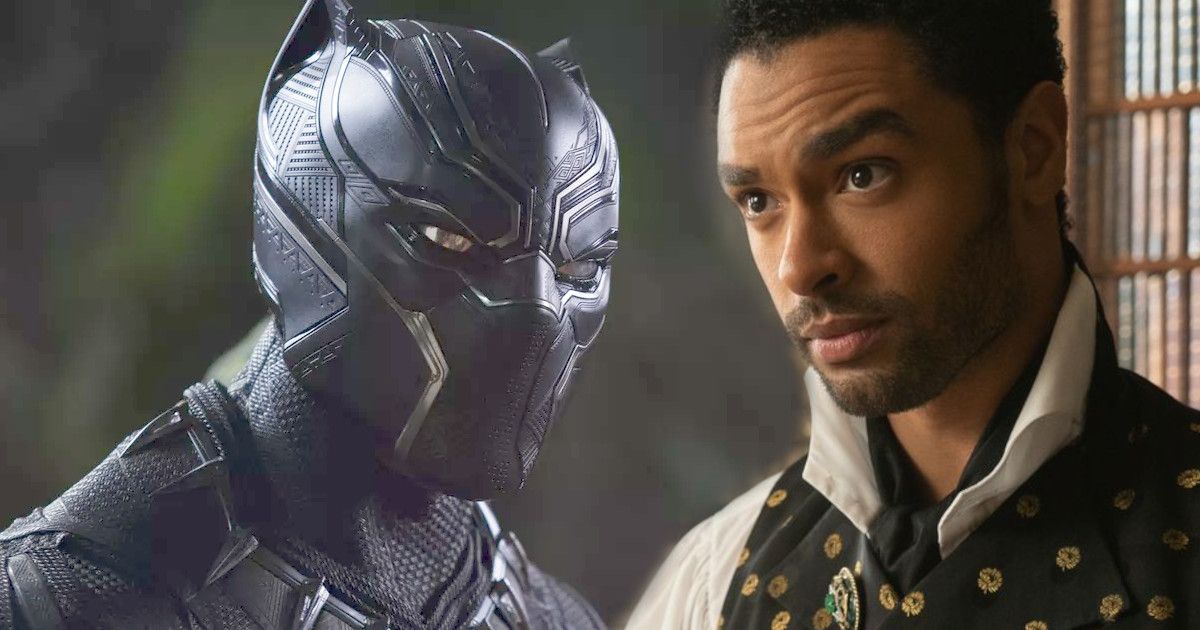 Bridgerton star a frontrunner for role in Black Panther 2

A wild rumor has hit the net that claims Bridgerton star Regé-Jean Page will play the new Black Panther or some version of the character.

The rumor comes from Hollywood gossip site Crazy Days and Nights which is reportedly run by a Hollywood lawyer who leaks insider information about celebs and the industry.

“Which foreign born breakout star of that period streaming show is the early frontrunner to play this Marvel superhero? It will be an entirely new alter ego character not the one portrayed by the recently deceased actor.

The rumor does have some merit to it as Marvel has said they won’t be replacing Chadwick Boseman, with previous rumors offering Letitia Wright’s Shuri will take up the Black Panther mantle in some way in addition to another character, which, if the above rumor is legit, could be Regé-Jean Page.

Bridgerton is currently one of Netflix’s most popular shows and there is no doubt that Regé-Jean Page has taken the world by storm where he plays Simon Basset, Duke of Hastings.

Page is a British-Zimbabwean actor also known for Roots, For The People, and he was featured in Mortal Engines as Captain Khora.

Black Panther 2 currently has a July 8, 2022 release date with Ryan Coogler back to write and direct the movie.

It has also recently been announced that Coogler is developing a Black Panther spinoff Disney Plus series about Wakanda, with it said Coogler is also developing additional Marvel projects.

In the meantime, Bridgerton fans need not wait till season two of the bodice-ripping period drama for Page to grace their TV screens once more.

Page is set to host Saturday Night Live (and likely star in a Bridgerton parody sketch) next week on February 20, alongside musical guest Bad Bunny.

Continuing the precedent set by the first three hosts and musical guests of SNL’s 2021 episodes, this will be both Bad Bunny and Page’s SNL debut.

Page is currently up for a SAG Award and NAACP Image Award for Bridgerton, while Bad Bunny is nominated for two Grammys for his album, El Ultimo Tour del Mundo. The lineup for SNL’s February 27 episode has not yet been announced.

Polygraph tests to be used in the TTPS, will prevent leaks 0