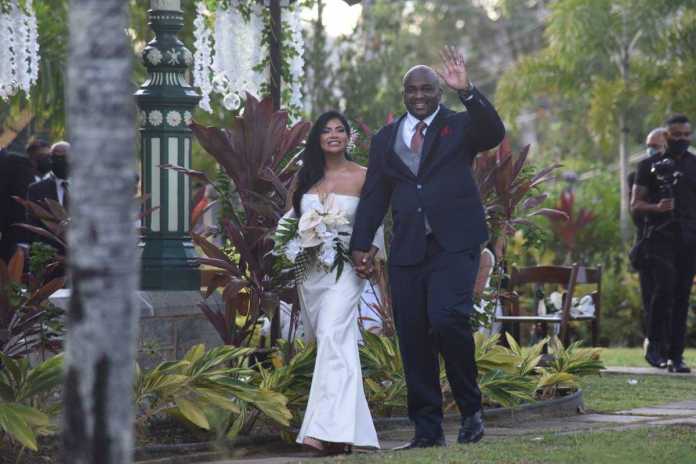 Former television personality Shelly Dass is now Mrs Brian Manning, after the two wed in a ceremony at the Stollmeyer’s Castle in Port of Spain this afternoon.
It is the first marriage for Manning and the second for Dass. She was formerly married to former news reporter/producer Robert Clarke in 2008 and they have one child. 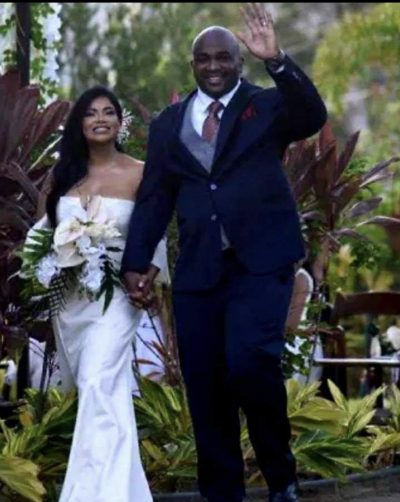