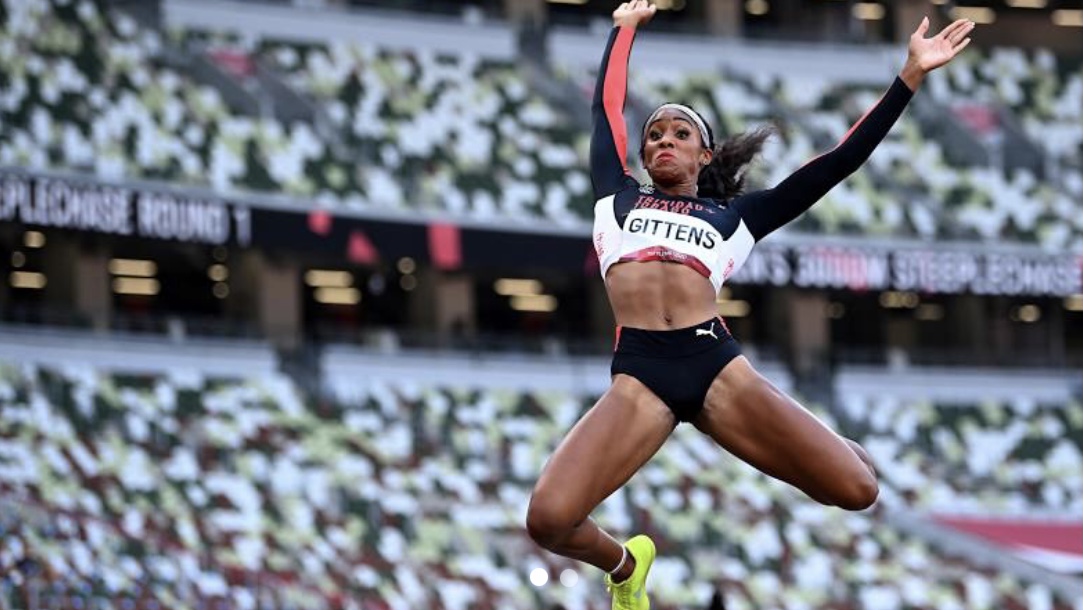 TT OLYMPIC Committee (TTOC) president Brian Lewis says that Trinidad and Tobago’s representative in the long jump at the Olympics has done the country proud.
Gittens finished 10th in the Women’s Long Jump Final with her best jump of 6.60m
Speaking on the Power Breakfast Show this morning the TTOC President said that like other athletes who failed to achieve their personal goal there was some disappointment for the young T&T rep.

He maintained that Gittens has done Trinidad and Tobago proud given all that she has achieved.

Loading...
Newer Post
Jamaica’s Golden Girl-Elaine Thompson-Herah
Older Post
Peter George: The business community feels that it is being threatened by the Government on vaccination issue