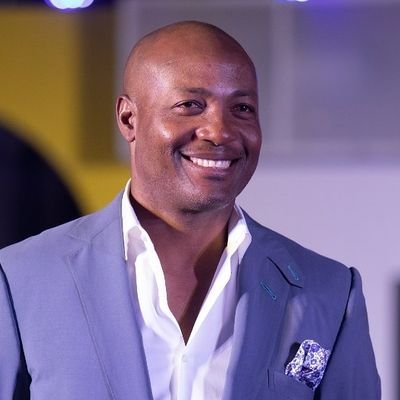 The 52-year-old Trinbagonian was named the strategic advisor and batting coach for Sunrisers and they have also hired South Africa’s Dale Steyn as their pace bowling coach.

Lara made the announcement on his Instagram account saying that he was humbled by Sunriserhyd faith in him and for the appointment as strategic advisor and batting coach which he said gives him the opportunity to do a job he has always yearned to do.

Lara and company will have their hands full in attempting to turn the franchise’s fortunes around.

The franchise had made it to the IPL playoffs in each of the five previous seasons.