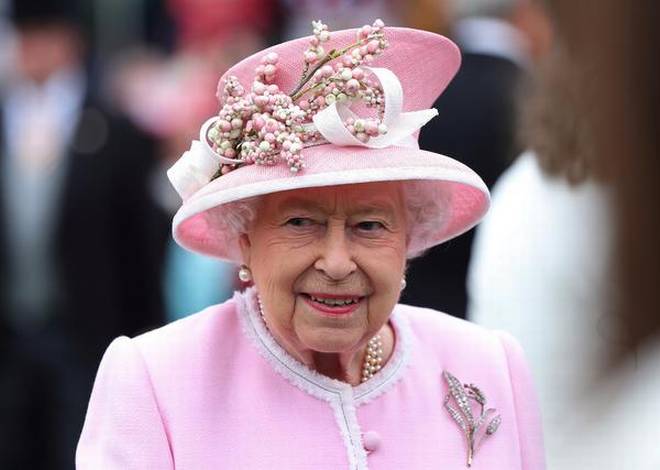 Queen Elizabeth set out Prime Minister Boris Johnson’s agenda for his government today, including an Oct 31 Brexit, a new deal with the European Union, and a host of domestic policies designed to win over voters ahead of an expected election.

The so-called Queen’s Speech is the highlight of a day of elaborate pageantry in Westminster and is used to detail all the bills the government wants to enact in the coming year. It is written for the 93-year-old monarch by the government.

But, with Brexit in the balance before a crucial week of talks, and an unpredictable election likely in the near future, rival parties said Johnson was misusing the politically-neutral queen by asking her to set out his election agenda.

The speech and accompanying notes set out an overview of more than 20 bills, including the legislation that is required to implement a Brexit deal if Johnson is able to reach agreement with the EU this week.

“My government’s priority has always been to secure the United Kingdom’s departure from the European Union on Oct 31,” the queen said from parliament’s gilded House of Lords debating chamber.

“My government intends to work towards a new partnership with the European Union, based on free trade and friendly cooperation”.

The government’s plans included an outline of Johnson’s proposed post-Brexit immigration system, criminal justice reforms, healthcare changes, and a promise to invest more from the public purse to stimulate growth.

“People are tired of stasis, gridlock and waiting for change,” Johnson said in a written statement accompanying the speech. “And they don’t want to wait any longer to get Brexit done.”

But Johnson’s political future and his ability to implement any of this agenda is highly uncertain. He runs a minority government and has been unable to win a single vote in parliament since taking power in July.

All parties want an early election, but disagree over when it should be held.

The opposition Labour Party said the queen was being used to promote a Conservative Party election manifesto.

“What we’ve got in effect is a party political broadcast from the steps of the throne,” Labour leader Jeremy Corbyn said in a Sky News interview.

The speech is now subject to several days of debate, concluding with votes to approve it. While not an official vote of confidence, these could be used to further destabilise Johnson’s position.

No water for South and Central as Desalcott repairs Plant 0