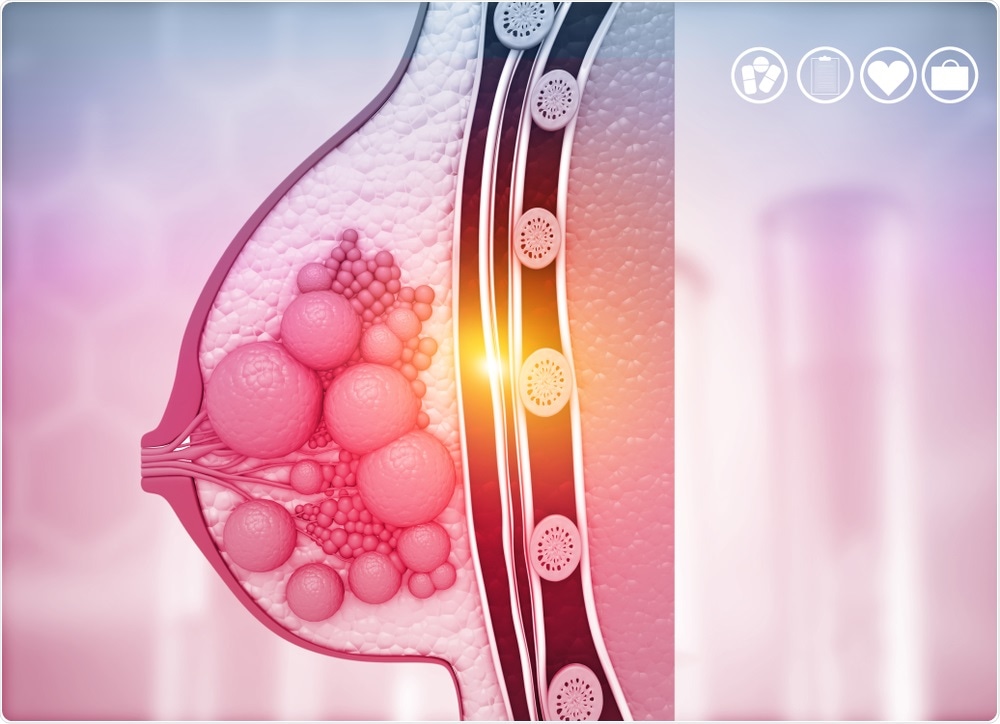 When World Cancer Day is marked, the data was released by the World Health Organization (WHO), which warns that in the last decades, the total number of people diagnosed with cancer has almost doubled, from about 10 million in 2000 to 19.3 million in 2020.

Today, one in five people in the world will develop cancer during their lifetime, says the WHO, who recognizes that the covid-19 pandemic has exacerbated problems with advanced diagnosis and lack of access to treatment.

“This occurs everywhere, but mainly in poorer countries. In addition to having to deal with the interruption in services, people living with cancer are also at greater risk of contracting severe forms of covid-19 and dying ”, underlines the organization.

A WHO survey conducted in 2020 indicated that cancer treatment was stopped by more than 40% in the countries analyzed during the pandemic.

The results of this research were supported by published studies that indicate that delays in diagnosis are common and that interruptions and abandonment of therapy have increased significantly, says the WHO, stressing, on the other hand, that enrollments in clinical trials and the production of research decreased.

According to WHO, the number of cancer deaths has also increased, from 6.2 million in 2000 to 10 million in 2020. More than one in six deaths worldwide is due to cancer.

WHO is holding today the first in a series of consultations to promote a new global initiative against breast cancer, which will be launched later this year.

“This collaborative effort between WHO, the International Agency for Research on Cancer (IARC), the International Atomic Energy Agency and other partners, will reduce deaths from breast cancer, promote breast health, improve timely detection and ensuring access to quality care, ”says WHO. 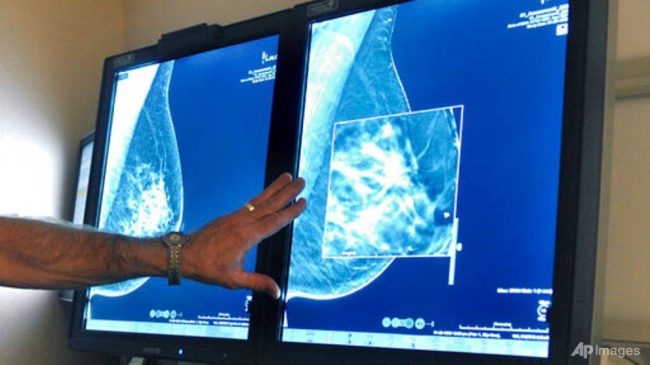 Although changes in lifestyle, such as unhealthy diets, insufficient physical activity, tobacco and alcohol have contributed to the increase in cancer burden, “a significant proportion can also be attributed to increased longevity, as the risk of developing cancer increases with age ”.

“This reinforces the need to invest in cancer prevention and control, with a focus on cancers such as breast, cervical and child cancers,” says the United Nations specialized public health agency.

In the communication published on its website, WHO considers that World Cancer Day, with its slogan “I can and will”, is also an opportunity to show the organization’s commitment to other major global cancer programs, namely the cervical cancer and childhood cancer.

The WHO recalls that the adoption of the global strategy to accelerate the elimination of cervical cancer as a public health problem and its objectives and targets defined by the World Health Assembly in 2020 provided “an additional impetus” to efforts to combat this type of cancer.

The organization recalls the three goals set for 2030 – 90% of girls fully vaccinated with the HPV vaccine, 70% of women screened and 90% of women identified with cervical cancer receiving treatment – and recalls that cancer is also one of the leading causes of death in children and adolescents, with nearly 400,000 children diagnosed each year.

On International Child Cancer Day, February 15, WHO will launch a “how-to” guide for health policy makers and initiative managers on how to boost childhood cancer programs, a new assessment tool to facilitate uniform collection data and allow fast, real-time interpretation and an online information sharing center.

“Breast, cervical and infant cancers have a great chance of cure if diagnosed early and treated appropriately”, stresses the WHO.