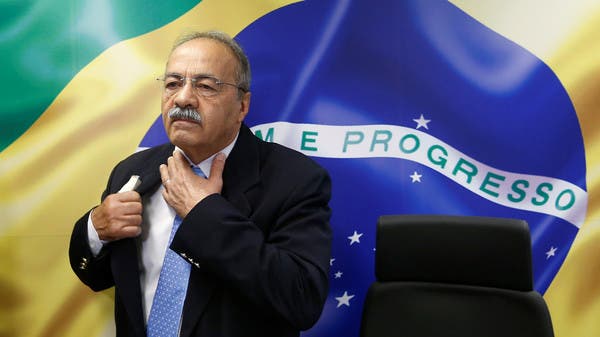 According to the news in the Brazilian press, as part of the investigation into the illegal use of the 20 million real (approximately 3.5 million dollars) budget, which should be used against the new type of corona virus (Covid-19) epidemic, with the order of the Supreme Court, Rodrigues’s home in Roriama was raided.

In the raid, Rodrigues, who was the vice president of the government in the Senate, had 30 thousand Brazilian reals (approximately $ 5 thousand 300) in his house, while Rodrigues hid money in his underwear.

Rodrigues said in a statement that he had a clean past and that his home was raided because his name was mentioned in the investigation.

Former Roraima Governor Rodrigues voluntarily left his post as vice president of the government in the Senate, which he has held since March 2019.

Upon reports in the national press about Rodrigues ‘affiliation with Bolsonaro, Bolsonaro said, “Some media accuse me of being Rodrigues’ friend, my recruiting him as vice president, and therefore not fighting corruption. This operation was organized jointly with the federal police, so we fight corruption. it doesn’t matter who it is. ”