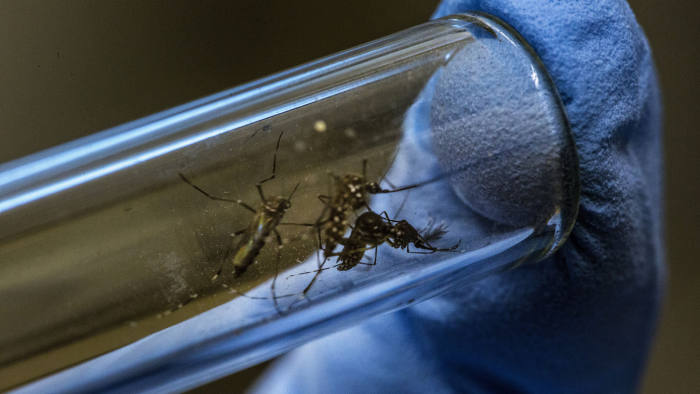 In the first eight months this year, Brazil registered more than 1.4 million dengue fever cases, seven times higher than those in the same period last year.

About 63 percent of the total cases were registered in the southeastern states of Sao Paulo and Minas Gerais, the country’s most populated region.

The ministry attributed the surge to a combination of factors such as the weather and a more vulnerable population is facing a new variation of the mosquito-born dengue viruses.

Dengue viruses are spread through the bite of an infected Aedes species mosquito. Avoiding mosquito bites can prevent disease.

The number of dengue cases in Brazil this year has become the fourth highest since 1988. 2015 witnessed the highest number of cases for the country, at 1.6 million.

Some mosquitos spreading dengue also transmit viruses of Chikungunya fever and Zika fever, the registered cases of which all increased in 2019, according to the ministry.

TT And US Discuss Renewable Energy And Climate Change 0