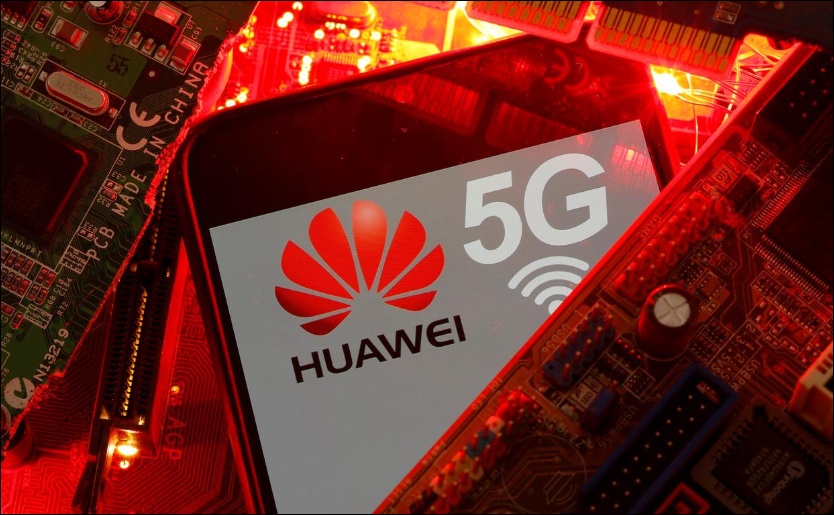 Brazil’s telecoms regulator Anatel approved rules on Thursday for a spectrum auction for 5G networks this year without any curbs on China’s Huawei Technologies Co as an equipment supplier.

Right-wing Brazilian President Jair Bolsonaro last year criticized the Chinese company and was under pressure from the former Trump administration to ban Huawei from the country’s fifth-generation technology market on security concerns.

Brazil’s telecom companies insisted on a free market, complaining that excluding Huawei would cost billions of dollars to replace the equipment of the Chinese company that supplies 50% of the current 3G and 4G networks.

Rules for the auction expected in June, however, have costly conditions such as requiring telecom companies to migrate by next year to more advanced technology with stand-alone networks not based on their current technology.

They will also have to cover the vast northern Amazon region with broadband connectivity, largely using optic fiber cables laid in rivers, and build a separate secure network for the federal government.

Industry representatives said Huawei, the world’s biggest telecoms equipment maker, could not be excluded from Brazil’s 5G market because, besides the cost, it would set the country back three to four years in technology.

“The stand-alone condition requires changing the core of today’s networks and will set us back years,” said Vivien Suruagy, head of Feninfra, a lobby representing 137,000 companies that build and maintain telecommunications networks.

The rules must be approved by Brazil’s Federal Audit Court, the TCU, where the telecoms hope the government’s onerous conditions can be changed, Suruagy said.