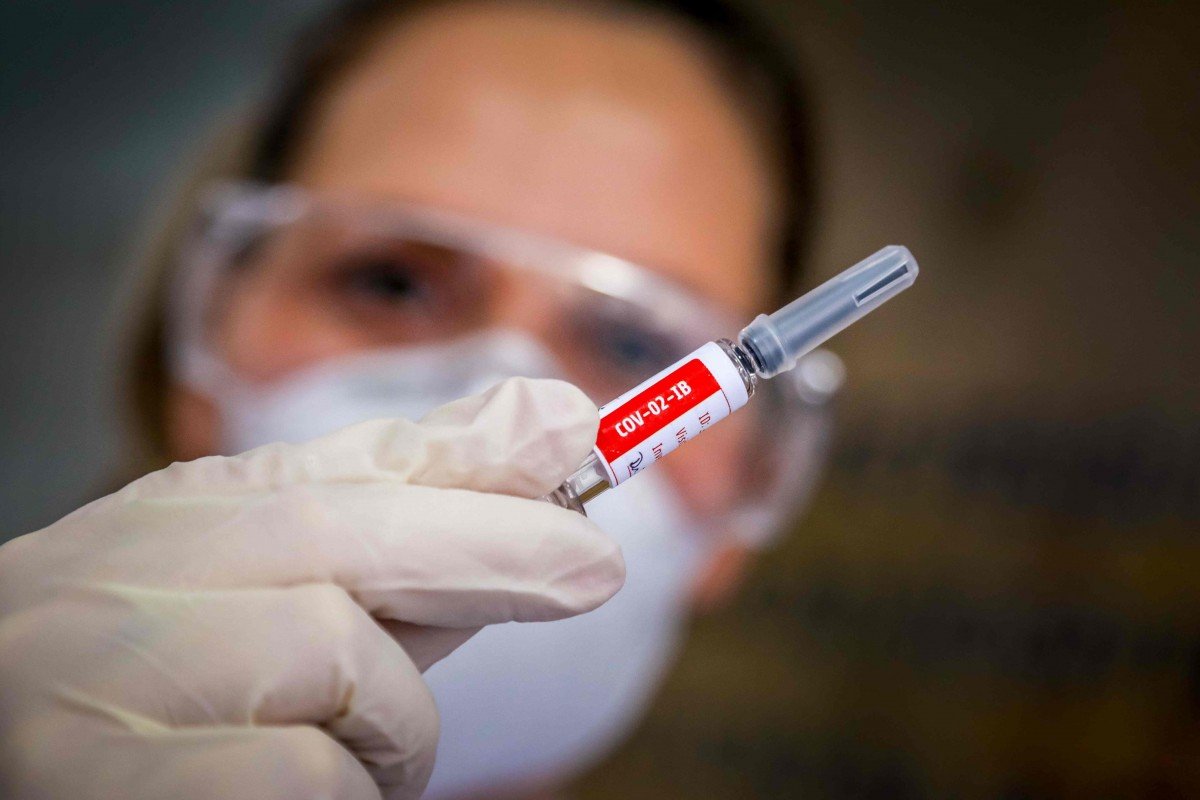 Brazil Halts the Trials of a Chinese COVID-19 Vaccine

The National Health Surveillance Agency of Brazil (Anvisa) suspended phase 3 clinical trials of a vaccine against covid-19 developed in China. This after an “adverse” incident that involved a voluntary recipient, according to sources cited by CNN Brazil, a CNN affiliate.

The studies were suspended due to the “occurrence of a serious adverse event in one of the volunteers in Brazil.” No further details were provided due to privacy regulations.

The pause in testing marks a possible setback for one of China’s leading vaccine candidates and comes on the same day that US drugmaker Pfizer said the first data from its own coronavirus vaccine showed greater than 90% effectiveness.

In a note, Anvisa mentions a case, on October 29th, for which “it determined the interruption of the clinical study.” He adds that “he decided to interrupt the study to evaluate the data observed so far and judge the risk / benefit of continuing the study.”

“With the study interrupted, new volunteers cannot be vaccinated,” says the Anvisa note.

The CoronaVac test vaccine uses inactivated virus cells to stimulate an immune response in patients. The tests began at the end of July, with 9,000 volunteers in five Brazilian states, plus the capital.