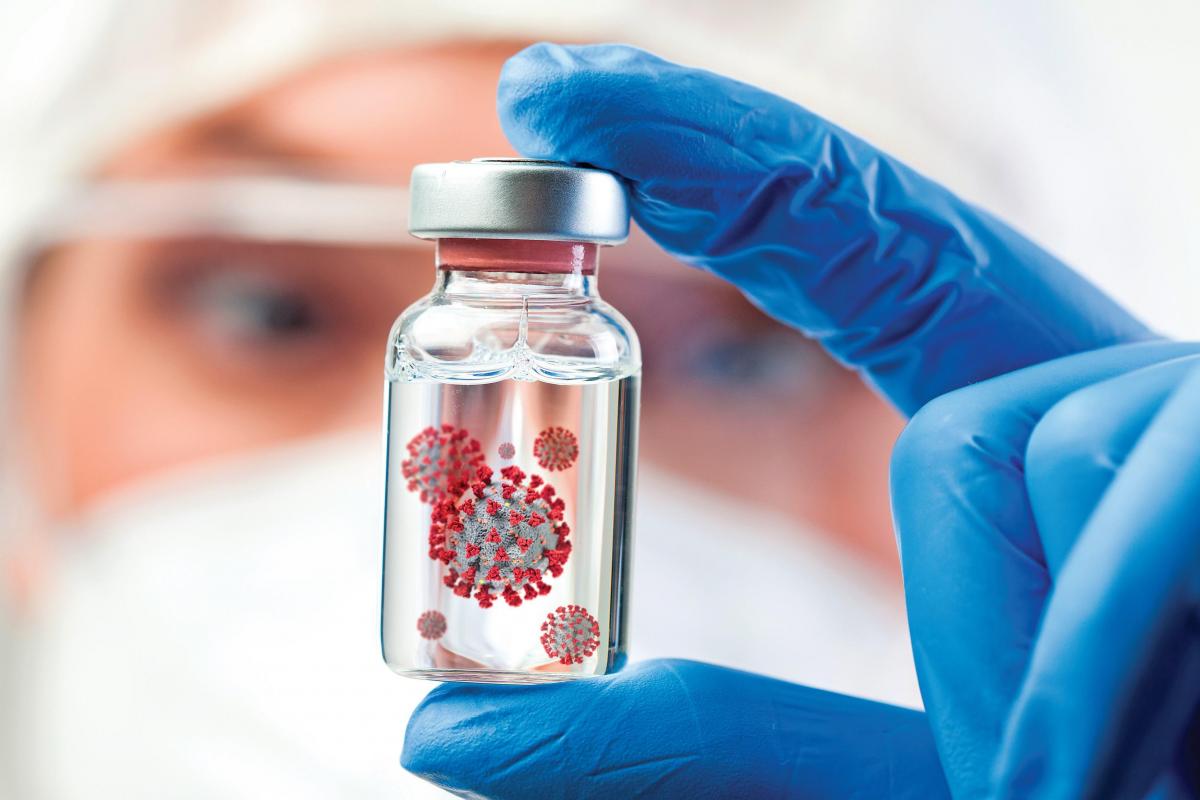 The Brazilian government announced this Wednesday that it is negotiating the purchase of 30 million doses of the Russian vaccine Sputnik V and the Indian Covaxin, after the health regulator, Anvisa, simplified the rules to authorize the emergency use of the immunizers.

So far, the only vaccines that have permission and are being applied in the country are the British one from AstraZeneca / Oxford and CoronaVac, developed by the Chinese laboratory Sinovac.

The Health Ministry will meet on Friday “with representatives of the Russian Gamaleya institute, manufacturer of the Sputnik V vaccine, and the Indian laboratory Bharat Biotech, to negotiate the acquisition of 30 million doses of vaccines against covid-19,” reported the government in a statement.

If the agreement is finalized, 10 million doses of Sputnik V could be imported from Russia and India, respectively, “between February and March”, as well as 8 million of Covaxin in February and another 12 million the following month, the report said. Ministry.

Shortly before, the National Health Surveillance Agency (Anvisa) had announced that it will no longer require, when analyzing requests for emergency use, that phase 3 trials – in which the efficacy and safety of the vaccines- have been carried out in Brazil.

The decision opens the door for other immunizers, such as Sputnik V and Covaxin, to obtain permission to be incorporated into the vaccination campaign that the South American giant began very gradually on January 17, starting with health personnel, the elderly and the indigenous population.

Sputnik V, which for a long time was treated with distrust due to the rush to develop it and the absence of published scientific data, has already been approved by more than fifteen countries, including Argentina and Mexico, and will be able to be produced on a large scale within Brazil.

According to an analysis of clinical trials published in the scientific journal The Lancet, validated by independent experts, the vaccine is 91.6% effective against symptomatic forms of Covid-19.

With 212 million inhabitants, Brazil accumulates more than 227,000 deaths from covid-19 and is currently experiencing a second wave, with an average of 1,062 deaths and 50,000 cases per day in the last week.

The Butantan Institute in Sao Paulo, which develops CoronaVac together with Sinovac and produces it in Brazil, plans to deliver 46 million doses to the government by the end of April and another 54 million by the end of August.

The Oswaldo Cruz Foundation (Fiocruz), linked to the Ministry of Health and which develops the vaccine together with AstraZeneca / Oxford, expects the delivery of 100.4 million doses throughout the first semester and another 110 million by the end of 2021.

Loading...
Newer Post
TTUTA: Some secondary schools lacking supplies for students to do labs, practicals and SBAs
Older Post
Investments should be made to strengthen health systems

What Does a KFC’s Zinger Cost You In The Caribbean? 0