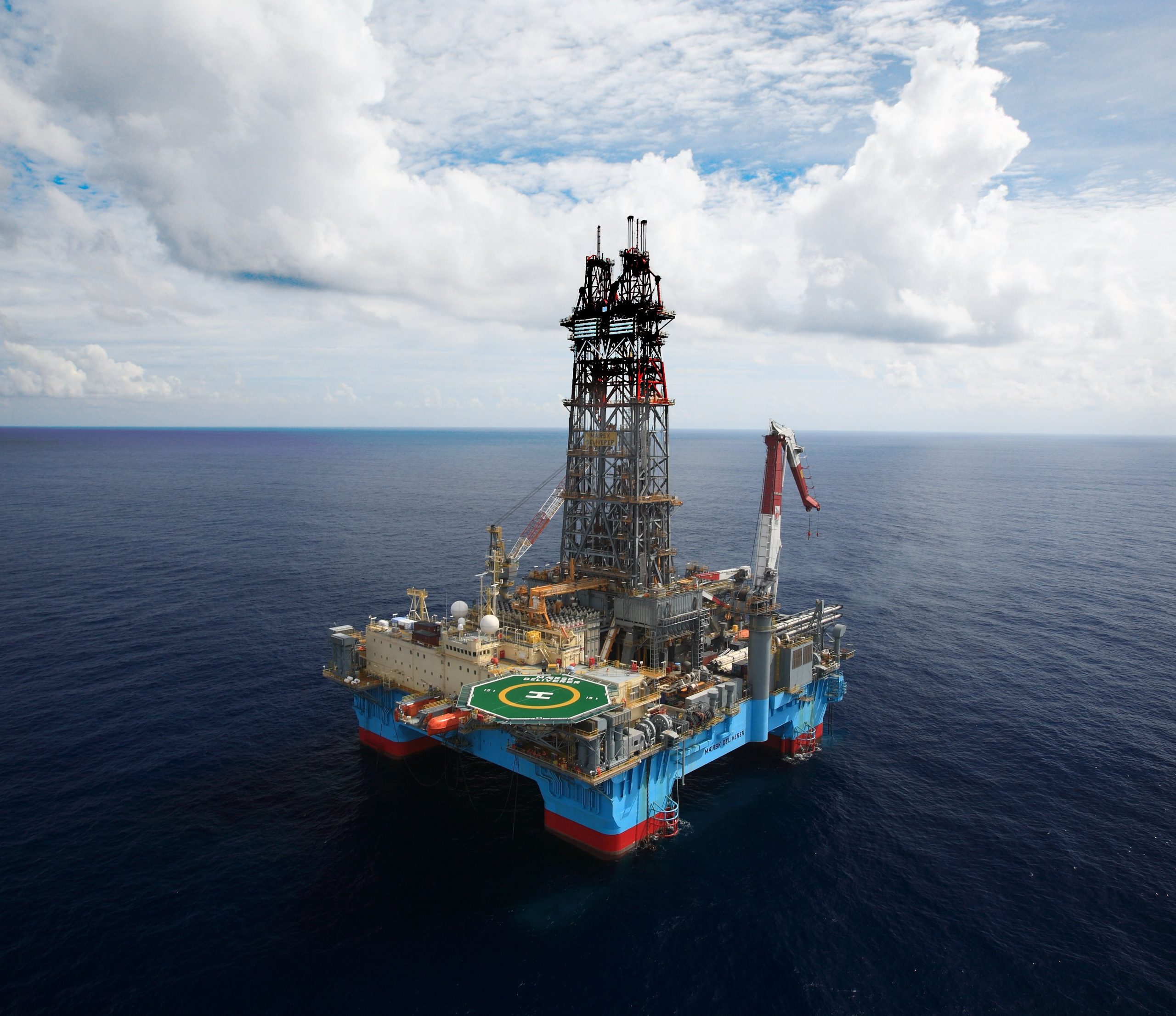 Matapal is a subsea development comprised of three wells that tie back into the existing Juniper platform.

According to a release from the company, Matapal will deliver gas into the Trinidad gas market from resources discovered by the Savannah exploration well drilled in 2017.

The development will have a production capacity of 400 million standard cubic feet per day (mmscfd).

The drilling operations for Matapal commenced yesterday, Thursday, and are being undertaken by the Maersk Discoverer, a semi-submersible rig which arrived in Trinidad on September 3.

The project consists of both greenfield and brownfield activities with the majority of brownfield fabrication being completed locally.

Claire Fitzpatrick, bpTT’s President said, “Matapal is an important part of bpTT’s portfolio to continue to underpin our existing gas contracts. This is bpTT’s second subsea development in Trinidad and the spudding of this well is a key milestone as we work toward first gas in 2022.”

The company added that Hydrocarbons from Matapal will be transported to the Juniper platform via two 9 km flexible flowlines.