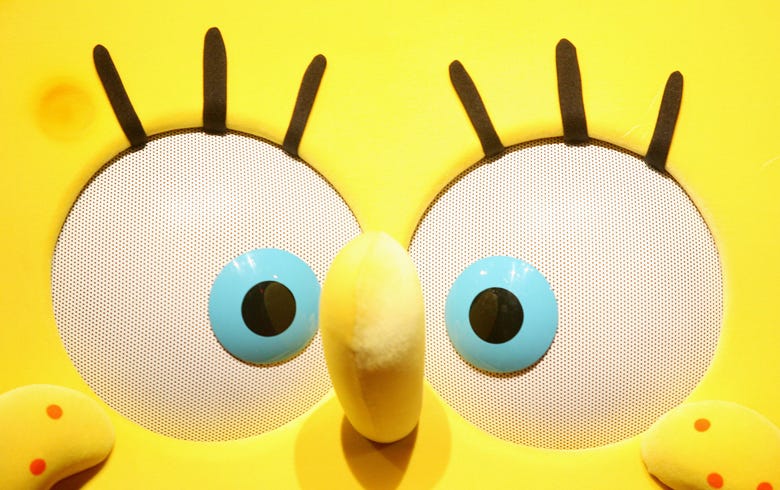 Just for a minute, imagine receiving 51 cases of SpongeBob SquarePants popsicles and a bill for $2,600, all because your 4-year-old son ordered it off Amazon. Well, this is the case for one mom and her 4-year-old son.

Nicole Bryant, the mother of 4-year-old Noah, was surprised to see the charge but what’s more interesting is that Noah shipped the order to his aunt’s house.

Apparently, the young boy loves the character, which is the reason why he ordered the cases. The order contained 918 individual popsicles amounting to a total of $2,618.85.

The sad part is that Amazon couldn’t take the popsicles back.

Bryant is a full-time student at New York University and has three boys. She posted about her son’s innocent order on her Facebook page, saying she had no idea how she would fund the incident.

Bryant’s classmate Katie Schloss saw the post, which prompted her to ask a friend for a Venmo donation. She also set up a GoFundMe page to help Bryant cover the cost, and then with the permission of Bryant, posted Bryant’s story on her Instagram account.

Bryant received donations covering the total of the order within 24 hours, and within three days, over 200 people had contributed to the fundraising bringing the total to $7,000.

“As a parent to a child living with ASD (autism spectrum disorder), all additional donations will go towards Noah’s education and additional supports. We cannot thank you enough. Truly,” Bryant stated on the GoFundMe page.