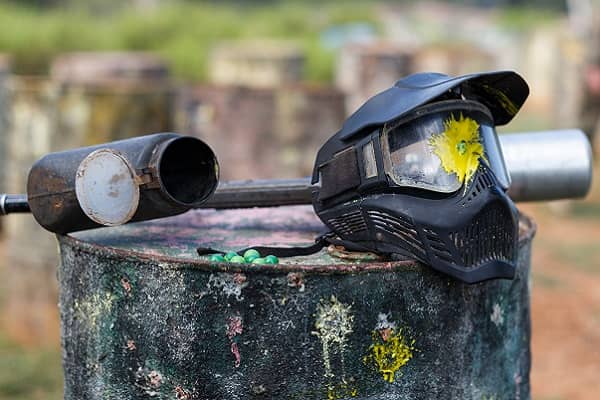 According to officials, a 10-year-old boy was shot in Miami when his father led him on a fake drive-by shooting with a paintball gun, and a terrified homeowner responded by opening fire with actual bullets.

The Miami Herald reported that 26-year-old Michael Williams allegedly caved into his son’s pleadings late Sunday to take him on a paintball “drive-by shooting,” in which the kid allegedly fired unlethal shots at a gathering assembled in the front yard of an Opa-Locka home.

Authorities say the homeowner, Gregory Barns, mistook the gunshots for real and believed “he and his family were under attack,” prompting him to fire real shots, striking the boy.

After being shot and losing his balance, the boy, who has not been identified, was run over by his father’s van. The boy was taken to the hospital following the incident, but WSVN said he was expected to recover by Monday afternoon. 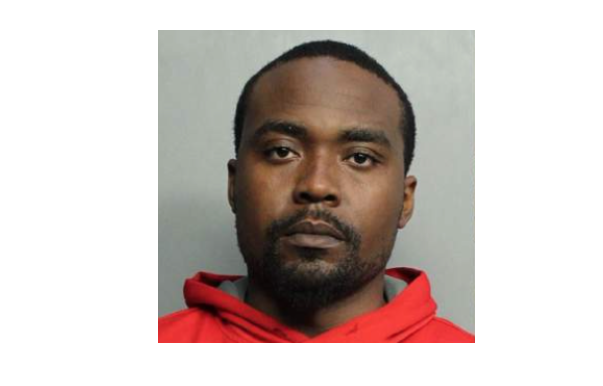 A gang of neighbourhood kids, according to Williams, were running around spraying paintballs at each other. According to another child, the party ended up in front of the house where Williams’ son was shot.

The boy told WSVN, “I guess the man didn’t see what type of gun it was; he just shot him.”

“The guy riding around in the car with kids in ski masks and hoodies, and they were apparently shooting at people,” said Maurice Adams, a local resident.

“We never had this as kids, never. We played baseball with tennis balls in the street. We never had to worry about anything like this. This is crazy.”

According to a police report acquired by the Miami Herald, Williams has been charged with child negligence with great bodily harm for acting “recklessly” by consenting to conduct a “drive-by paintball shooting.”