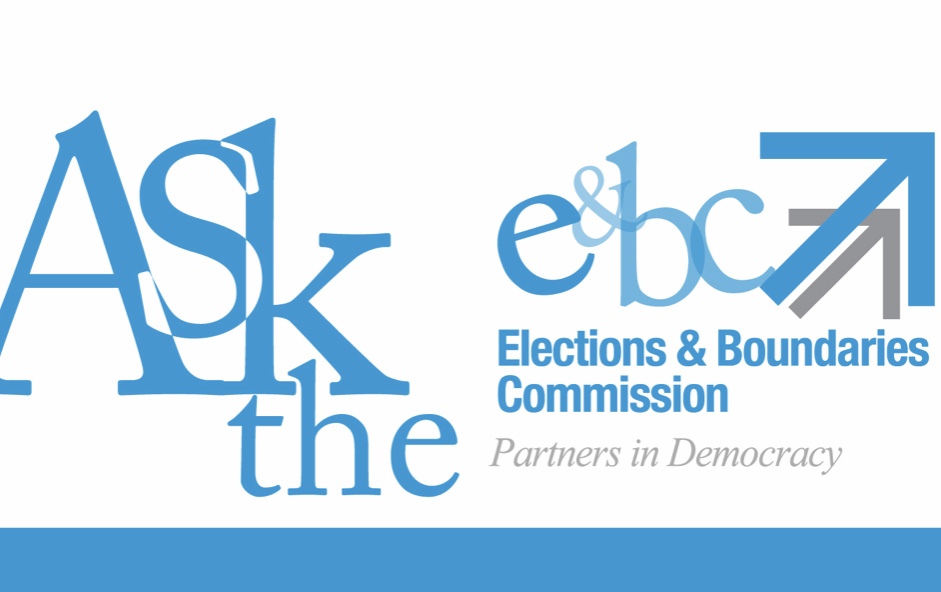 Both PNM and UNC rolling out campaigning

Both the PNM and UNC will officially launch their local government elections campaigns this weekend. Both major political parties started advertising their election campaigns and launches and the official presentation of their 139 candidates.

The PNM is having a full day of activities with its 49th Annual Convention in the morning period at the Queen’s Park Savannah, Port of Spain, and in the afternoon the presentation of its full list election candidates. Prime Minister Dr Keith Rowley will deliver the feature address.

The UNC is also having its local government rally called “Worknation”, at the Couva South Multi-Purpose Car Park from 2 p.m. Opposition Leader Kamla Persad-Bissessar will deliver the feature address. Both parties have started advertising on social media with radio and tv ads due to start this week.

The local government election is carded for December 2nd 2019.