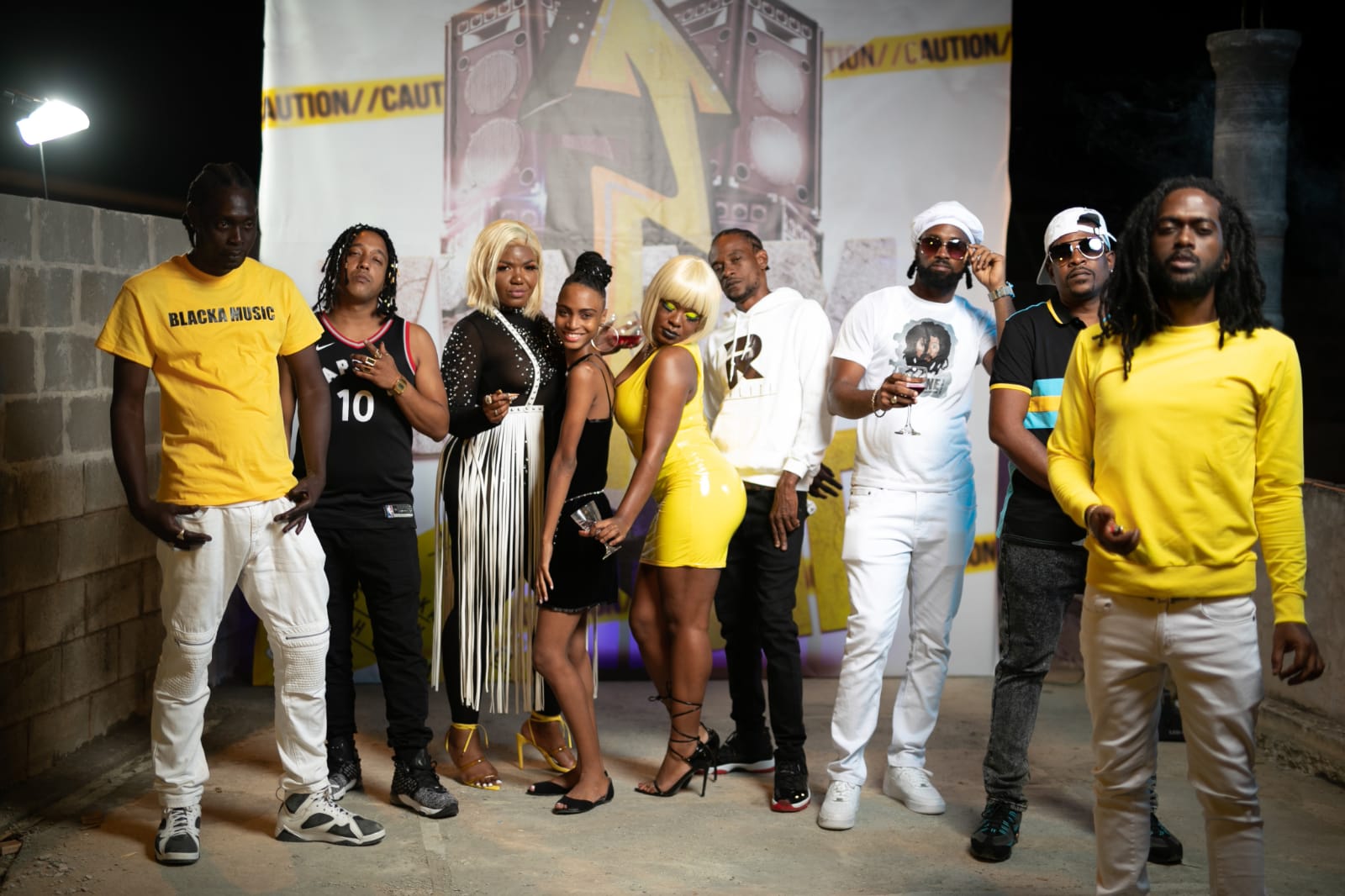 Boss Kitty, Keturah Gamba and others heat up T&T’s music waves on the ‘Riddim Up’ project

Keturah Gamba, Boss Kitty, Incline, 1Muz and Blacka are just a few of the artistes who recently unleashed a ton of vibes in music, to Trinidad and Tobago’s entertainment scene. They’ve all been strategically placed on a project that was designed specifically for this time.

According to ETCETERA The Company Alexander and each of these artistes he’s placed on the ‘Riddim Up’ project, have aligned in a more meaningful way than ever before. In 2021, amid the pandemic, and with no sign of revival for the entertainment industry, PengCo Music Records orchestrated a plan that would see some of the best talent reeled in. Alexander penetrated the recording market by encouraging artistes to get into his studio at the most affordable price – $999TTD. 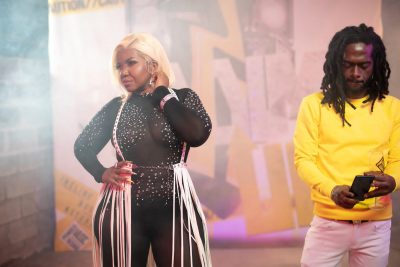 That offer, which came complete with industry standard recording and the expert advice of his internal team, brought artistes from all walks of life, to PengCo Music’s studio. “I’ve done almost 300 recordings in the past year. I’ve met a lot of good people, talented people; And in meeting these people, I realized that there’s a disconnect between creating and selling,” said Alexander.

A business minded individual with tremendous capacity to analyze and dissect situations, the music CEO dove into action. He said he noticed that many artistes would blame everybody but themselves after choosing to release their music, and place links on Facebook without much added, strategic marketing and promotion. Upon realizing the error, he said the opportunity came for him to be a guidance counselor to these artistes.

The ‘Riddim Up’ project is one of PengCo Music Records’ offerings coming out of the pandemic’s restriction period in Trinidad and Tobago. He said a lot of time and thought has gone into digital streaming as an effective tool for artistes under his umbrella. “I believe the internet and all of its resources is where the future is and as a country, I think it’s very important for us to maintain and broaden our scope on the utilization of it,” said the producer.

Loading...
Newer Post
PM Rowley, US Officials To Continue Discussions On De-Risking & Correspondent Banking On Washington Trip
Older Post
Apple to pay a customer in Brazil $1,075 because it did not provide a charger with new smartphone