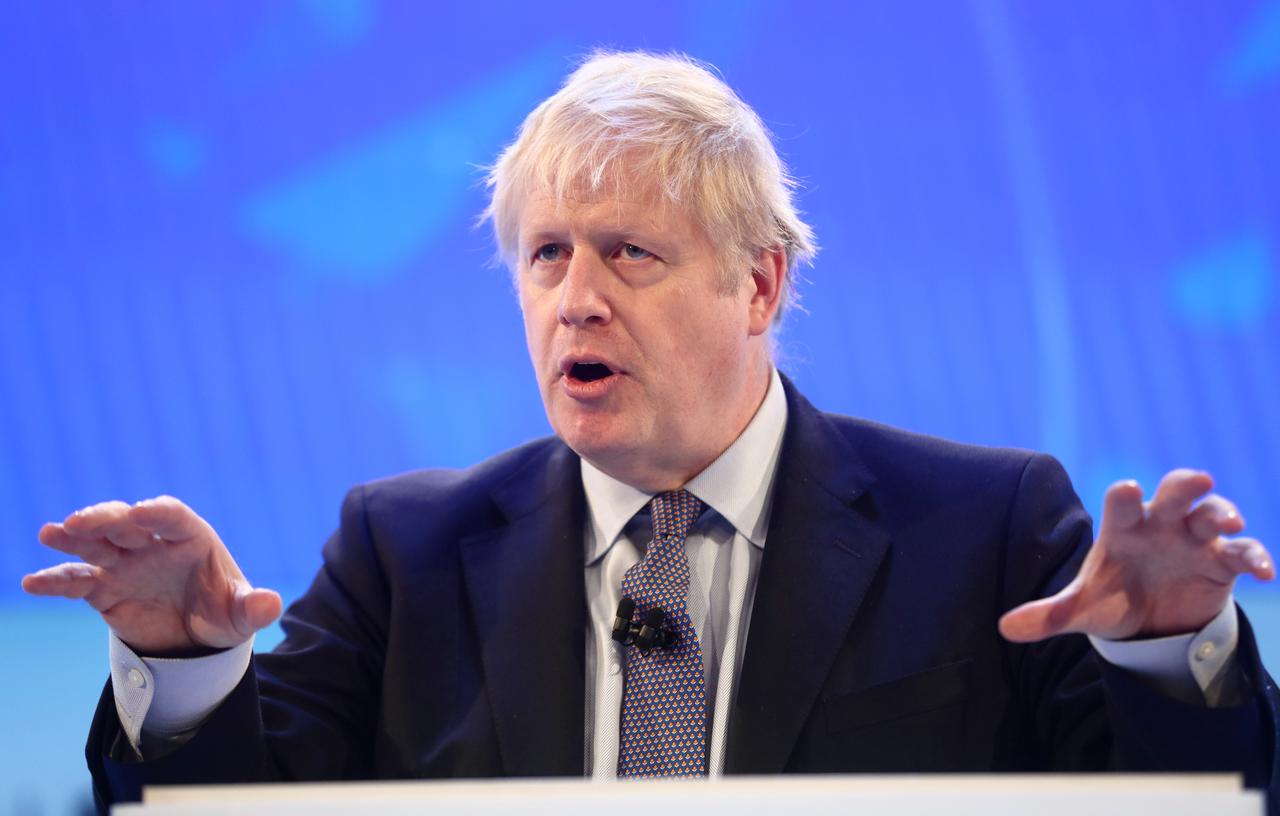 British Prime Minister Boris Johnson said on Monday he was putting on hold further cuts in corporation tax and told voters he would use the money for spending on health and other priorities.

His comments addressed a central issue in a December 12th election as Johnson has been under pressure to show how he would pay for a plan to reverse cuts too many public services over the past decade and boost infrastructure investment.

“We are postponing further cuts in corporation tax,” Johnson told business leaders at a conference organised by the Confederation of British Industry, an employers’ group.

“This saves £6 billion that we can put into the priorities of the British people, including the NHS (National Health Service).”

Britain’s main corporation tax is among the lowest among the world’s industrialised economies but the government had been due to cut it to 17% next year from 19% now.

In September, finance minister Sajid Javid announced Britain’s biggest increase in day-to-day spending in 15 years in what was widely seen as an attempt to counter the spending promises of the left-wing opposition Labour Party.

Johnson, who called the election to try to secure a majority in parliament that would back his plan for Britain’s departure from the European Union, said on Monday he would keep Javid as his finance minister if their Conservatives win the election.

British media have reported tensions between the teams of the two most powerful men in the government.

The postponed corporation tax cuts received a cautious welcome from the CBI’s director-general.

“Postponing further cuts to corporation tax to invest in public services could work for the country if it is backed by further efforts to the costs of doing business and promote growth,” Carolyn Fairbairn said in a statement.

Labour wants to raise the corporation tax rate and income taxes for top earners to help fund its own, bigger spending plans.

“Taxation is going to change under Labour. We’ve made no secret of that. We’ve been very, very clear that the richest 5% will pay more,” Jeremy Corbyn told the CBI after Johnson spoke.

“And over the lifetime of the government, we will increase corporation tax to no higher than the 2010 levels.”

With the prospect of widespread infrastructure nationalisation under Labour, and an abrupt Brexit possible under Johnson’s Conservatives, many business leaders say they face unprecedented levels of uncertainty.

“I believe we are facing a danger that could get in the way of a bright future, and it takes the form of extreme ideology. And we see it on both sides of the political divide,” the CBI’s Fairbairn said.