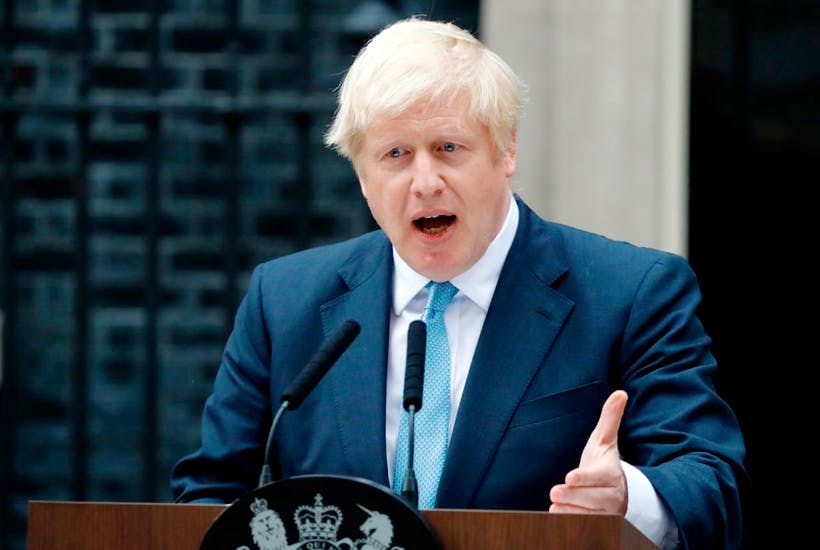 Faced with a sling within his own camp, British Prime Minister Boris Johnson on Monday invoked the defence of the integrity of the United Kingdom to defend his controversial bill which goes back on certain commitments made under the agreement of Brexit.

Before a House of Commons which returns to the heated debates on the country’s exit from the European Union, the head of the Conservative government deemed his text “essential to maintain the political and economic integrity of the United Kingdom”.

Boris Johnson has accused the European Union of threatening to create “a customs border in our own country” between Britain and the province of Northern Ireland. His bill represents a “safety net”, an “insurance policy”, which he hopes the country will not have to use.

“No British Prime Minister, no government, no Parliament could accept” such conditions, he argued, responding in particular to the criticisms formulated by his five predecessors still alive.

By the government’s own admission, this bill violates international law “in a very specific and limited way” by contradicting parts of the EU Withdrawal Agreement that London had committed less ago. one year to comply, in particular the customs regulations for Northern Ireland.

Calling for the controversial provisions to be withdrawn by the end of the month at the latest, Brussels threatened to take legal action and saw it a blow to mutual “trust” as the two sides have only a few left weeks to reach a free trade agreement and avoid a sudden break and tariffs on January 1st. This date corresponds to the end of the transition period amortising the effective divorce since January 31st.

If Boris Johnson has a large majority which makes it unlikely that the text will be rejected in the first vote on Monday evening, rebel MPs could provide decisive support in the coming days for an amendment presented by MP Robert Neill which limits powers government regarding any breach of the Brexit deal.

The rebellion within the Tories escalated on Monday with criticism from Geoffrey Cox, a conservative and Brexit-friendly former attorney general (government counsel), and former Finance Minister Sajid Javid, who resigned from the Johnson government in February.

Newer Post
BHP’s Broadside will be the deepest well ever drilled in T&T
Older Post
One bandit killed, another escapes, following robbery attempt in Princes Town

Advice to SEA students: Do your best 0