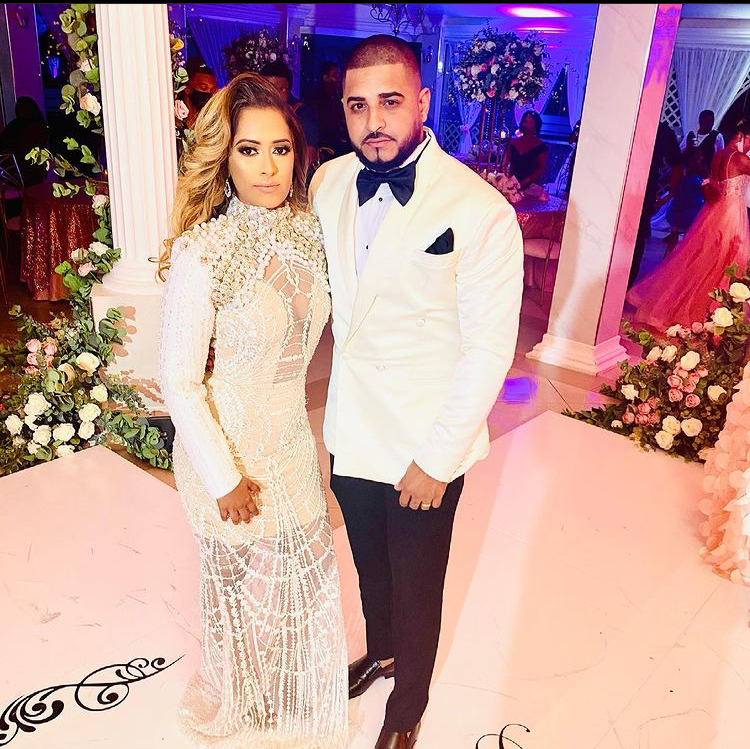 A legal battle has been kicked started between Boom Champions announcer, Randy Masoor aka Mr Smooth and his wife Alana Mansoor.

According reports both parties are currently seeking protection orders against each other.

The two appeared in Sangre Grande Magistrates’ Court with claims that they both abused each other.

Both parties raised reference to a Facebook post which alleged that Mr. Smooth allegedly punched his wife in the face by a doubles stand.

According to a report by The Express contrary to the said Facebook post ”the woman said she was not punched in the face by her husband, but was “hit with a doubles.”

Meanwhile Mr. Smooth argued that he was scratched on the face by his wife.

Tobago prison on lockdown as prisoner tests positive for Covid19 0

The Crown Jewel: First Look at the President’s House 0