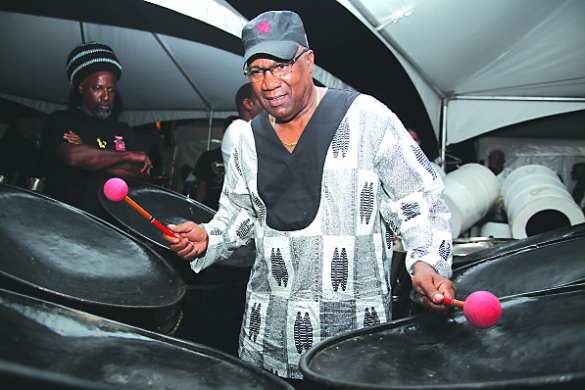 Iconic steelband arranger Len “Boogsie” Sharpe and acclaimed poet Paul Keens-Douglas are among 14 people across the region who will receive honorary degrees from the University of the West Indies at its 2020 graduation ceremonies.

Sharpe is being awarded a Doctor of Letters (DLitt) for steelpan arrangement, composition, and performance and Keens-Douglas for his work in culture and the arts. 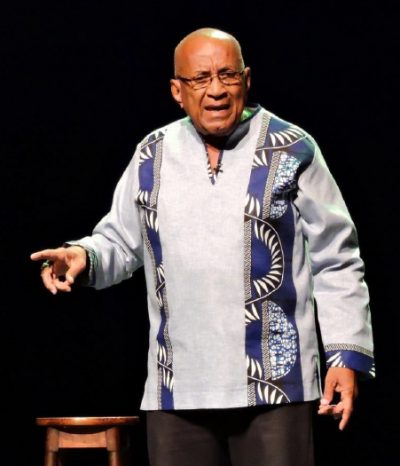 The UWI graduations will be in a mix of blended, virtual formats in celebration of graduating class of approximately 8,500 students across the region.

The honorary doctorates are in keeping with a tradition of recognising Caribbean excellence in a wide variety of fields such as music, theatre, public service, medicine, agricultural science and entrepreneurship among others. The awards were approved by the University Council, which has sanctioned over 500 honorary degrees since 1965.

The ceremonies are scheduled to take place from January 11–16.