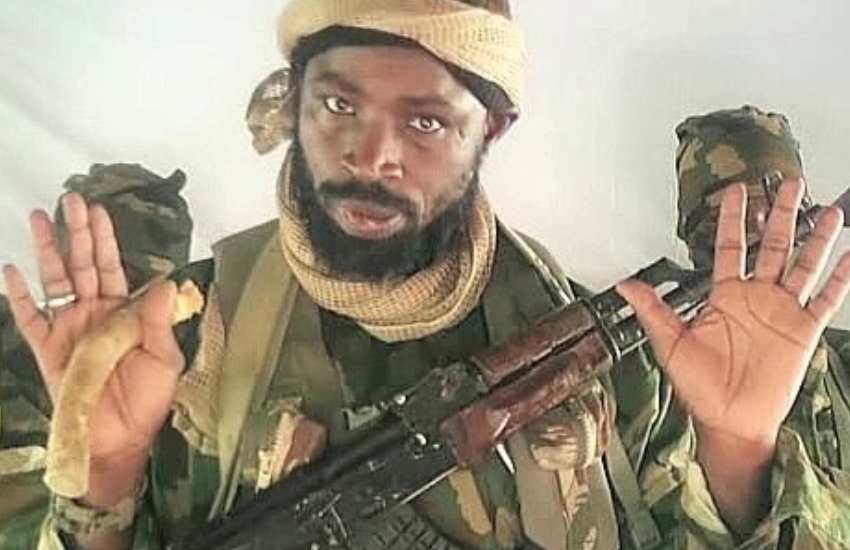 The leader of Boko Haram, who was responsible for kidnapping hundreds of girls from their school in Chibok, Nigeria years ago, has died.

Five Nigerian authorities said Shekau kicked the bucket when he was found by rival extremists and set off his self-destruction vest to abstain from being taken as a prisoner, as indicated by the Journal.

“Shekau detonated a bomb and killed himself,” an intercepted militant commander said.

Shekau was at the head of kidnapping over 300 girls from their school seven years ago, sparking an international movement called #BringBackOurGirls.

He has also kidnapped hundreds of young boys to force them into his jihadist army.

Shekau was one of the most wanted people in the world, with the U.S. putting a $7 million bounty on him, the Journal reported.

He was so paranoid that he would sleep with a flak jacket and killed anyone who visited him who brought a cellphone.

“With this development, the urgent activation of [peace talks] is required, to capitalize on the window created for mass surrender and disarmament,” a Nigerian intelligence memo said.