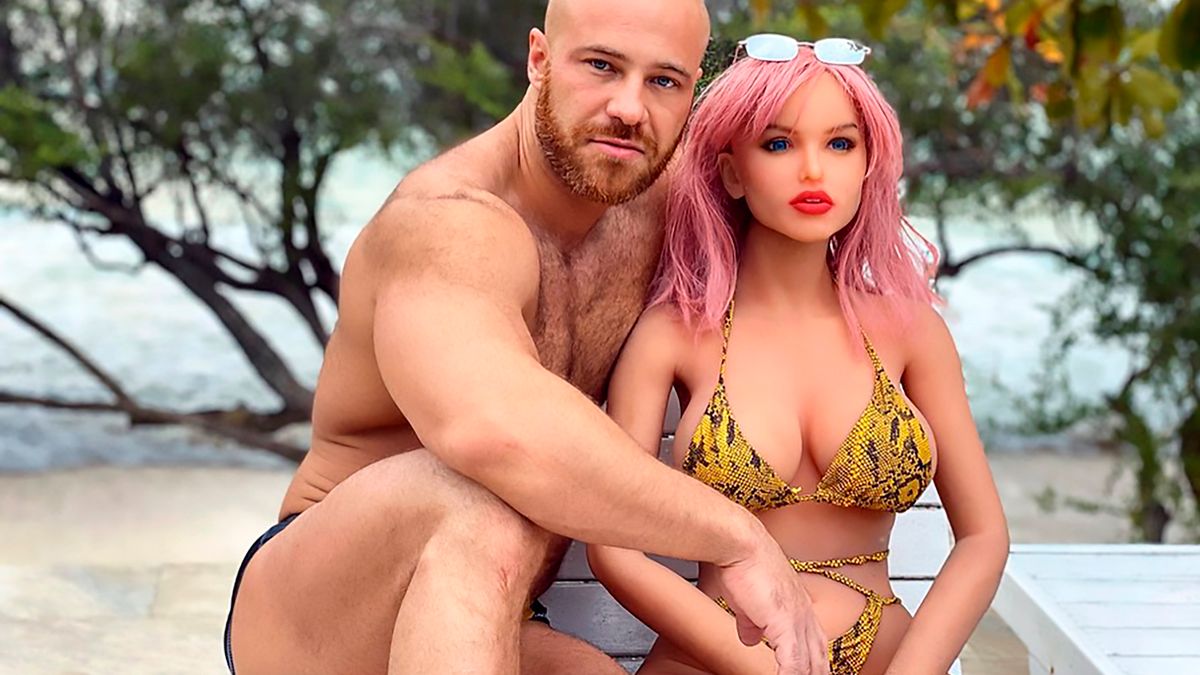 Yurii Tolochko, a Kazakh bodybuilder has often been talked about because of his updates on the sex dolls he possesses. Once again, he has created a buzz as he announced his ‘divorce’ from former lover Margo, a sex doll he ‘married’ in November 2020 after ‘dating’ her for 8 months.

What has gone wrong between Yuri and Margo? What can go wrong in a marriage between a bodybuilder and a sex doll?

Tolochko informed the internet about his problems with Margo. The bodybuilder also told his followers that he wanted to explore and try other objects for pleasure. He even ‘cheated’ on his ‘wife’ with other objects while Margo was being repaired. I even tried to take things further and meet other sex dolls, Tolochko told media houses.

“I don’t want Margo to break down again,” Yuri explained. “And that means I have to unload her.”

“I decided that I could have several wives, this tradition exists in some eastern cultures,” Yuri continued. ““I am currently considering two options. I got acquainted online with another sex doll.”

Yuri told the Daily Star: “There is a specific and compelling reason for my divorce. However, I am not ready to talk about it yet. It’s hard for me morally. I put a lot of time and effort into our relationship, I got used to her, two and a half years of my life are connected with her. And it’s hard for me to realise now that she’s not there. It really hurts. Perhaps not everyone will understand this, for some she is just a doll, a toy [but also not everyone can understand sadness when a lovely pet dies]. But I felt good with her.” 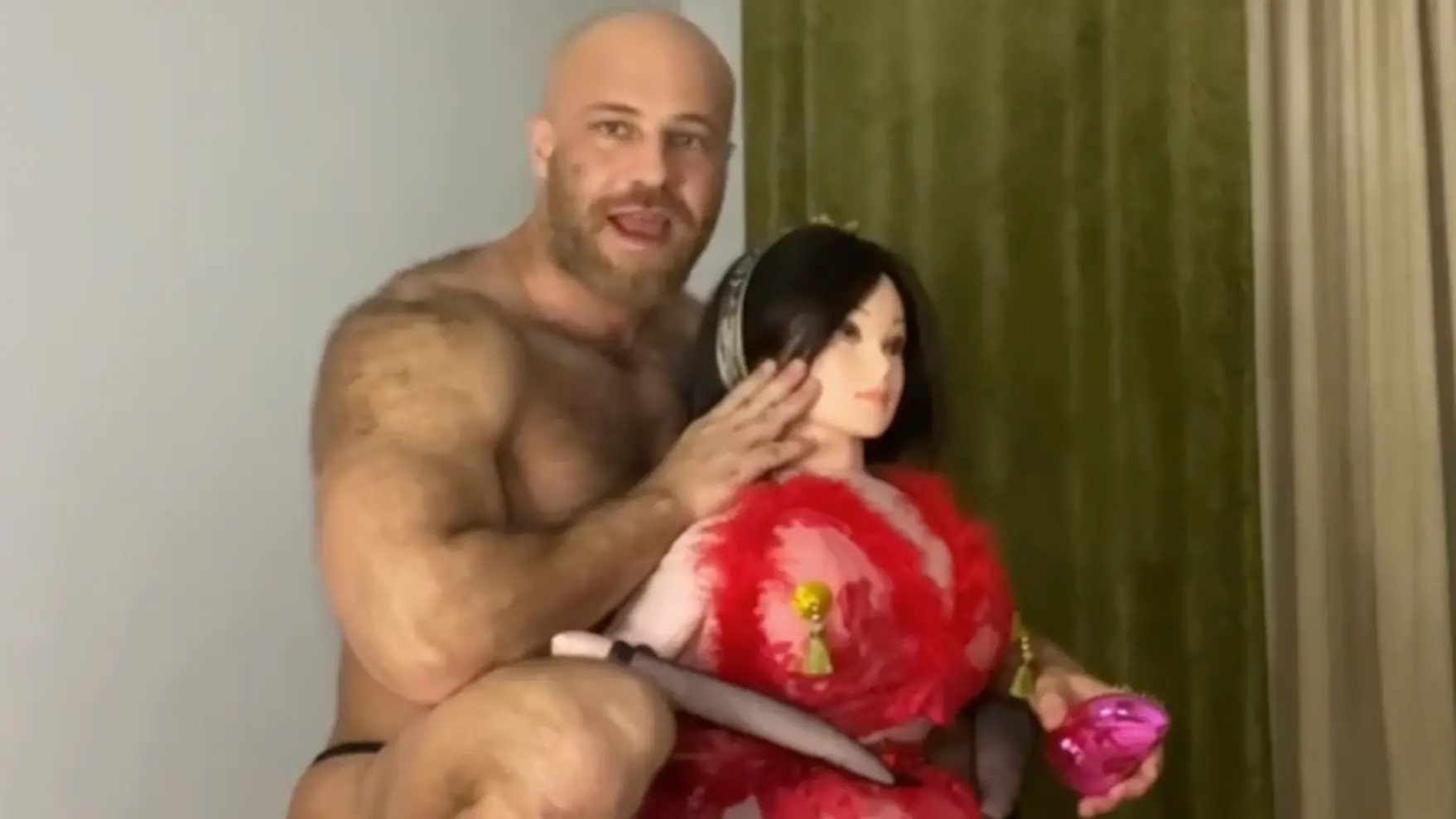 The Kazakh muscle man took to Instagram and announced his divorce from Margo and introduced the world to his new partner named ‘Lola’, who is ‘queer’ and has not decided on her sexuality and gender identity as yet.

Yuri identifies as a pansexual, and can fall in love with “a character, an image, a soul, just a person”.