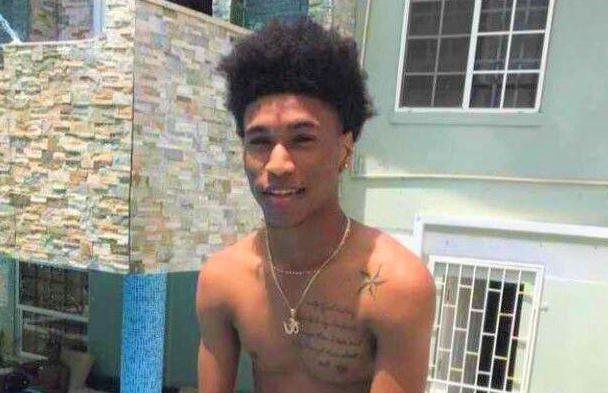 The body of teenager Josiah Henry, who drowned while fishing with friends on Saturday has been found.

Henry’s body surfaced near the jetty of Trinidad Cement Limited (TCL) Claxton Bay around 8.30 am this morning by a resident in the Claxton Bay area.

The body was sent to the Forensic Science Centre, where an autopsy is expected to be done.

Henry went fishing with two other men in a pirogue at Claxton Bay near TCL.

The boat engine died about 200 feet offshore. Henry reportedly jumped into the water to get a rope to bring the boat back to shore, but disappeared.