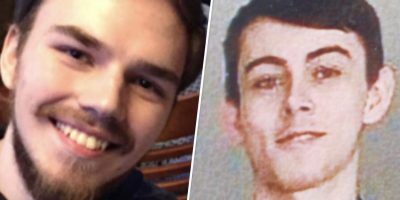 The bodies were found on the bank of the Nelson River, said Assistant Commissioner Jane MacLatchy, commanding officer of the Manitoba RCMP.

“I’m confident that it is them,” she said, but an autopsy will confirm the identities of the deceased.

The victims bodies were found in a remote highway in British Colombia on July 15th.