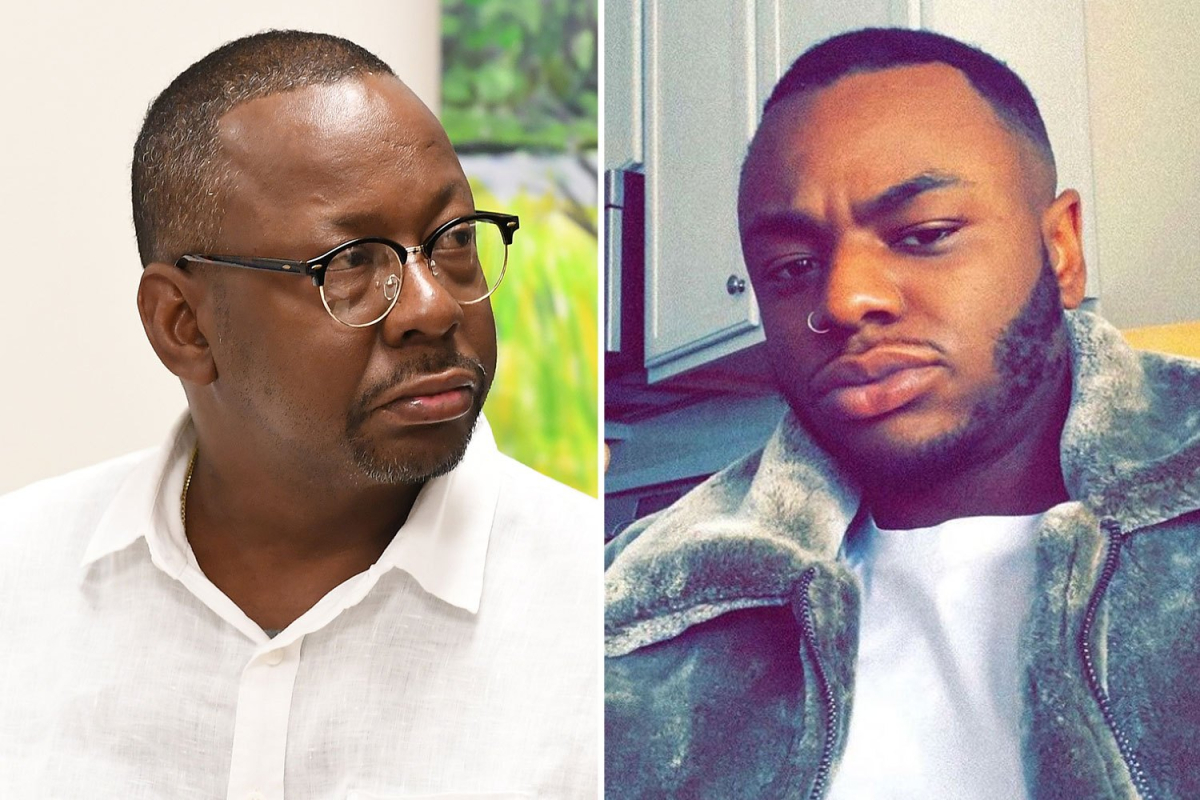 Bobby Brown Jr.‘s cause of death has been confirmed by the Los Angeles County Coroner.

According to an autopsy report obtained by E! News on Monday, the son of singer Bobby Brown died on Nov 18th  from the “combined effects of alcohol, cocaine and fentanyl.” The manner of death is described as accidental.

Bobby Jr., an aspiring musician whose passing added another tragic chapter to his father’s personal turmoil, was 28 years old.

The report states Bobby Jr.’s girlfriend “found him unresponsive on the bedroom floor” of their Los Angeles area home at approximately 1:45 pm on Nov 18th, 2020, and called 911. He was pronounced dead by emergency personnel.

While officials did not find drugs or drug paraphernalia at the scene, Bobby Jr. is listed as having a “medical history of alcohol, cigarette and marijuana use.”

In his first statement addressing Bobby Jr.’s death, the New Edition performer said he was heartbroken by the sudden loss.

Olympian’s murderer may be using his cell phone 0