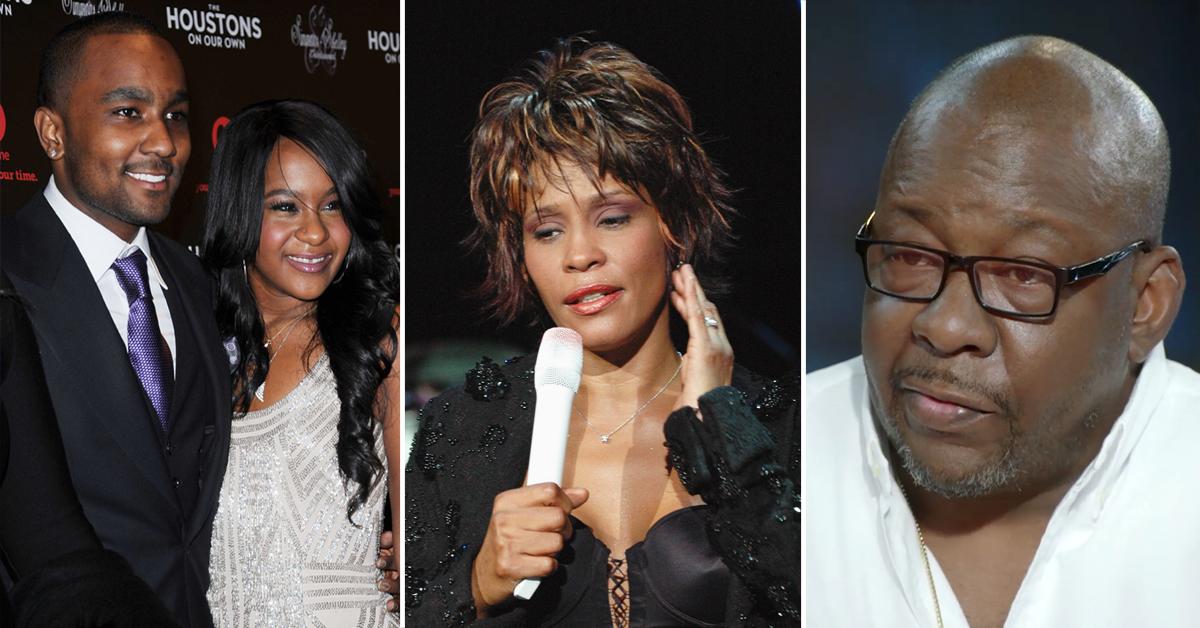 Bobby Brown is steadfast in his allegation that the late Nick Gordon supplied both his late wife Whitney Houston and their late daughter Bobbi Kristina with drugs.

In an interview with “Red Table Talk” that premiered Wednesday, the singer was asked if he suspects foul play in the death of his and Whitney’s daughter Bobbi, who ultimately died from lobar pneumonia in July 2015 months after Nick and a friend found her facedown in a bathtub.

The New Edition group member alleges that Nick was also responsible for Whitney’s February 2012 death in which she was also found in a bathtub and died due to drowning, with heart disease and cocaine use as contributing factors.

“He was the only one there with both situations with my ex-wife and my daughter, and they both died the same way,” Brown said.

“This is my opinion of who I think this young man was,” he continued. “Being around my daughter and being around my ex-wife, I think he was more so a provider of party favours.”

“She unfortunately was stuck in a relationship, an abusive relationship, with a boy that basically controlled her to the point where her life was taken,” he claimed.

Despite the tragedy, Brown is doing his best to move forward with his life.

“It was rough, and it still is rough. I think about it every day,” he said. “[The pain is] pushed down. I’m keeping it away from me as much as possible because I couldn’t do nothing then and I can’t do anything now.”

In 2016, Gordon was found civilly liable for Bobbi’s death and was ordered by a judge to pay $36 million to her estate.

In January 2020, Gordon died from a heroin overdose at age 30. Per a 911 call obtained by TMZ, Nick was found “not breathing” and “black stuff was coming out of” his mouth.

The Daily Mail also reported that a day before he was pronounced dead, Gordon reportedly suffered a series of heart attacks after he was rushed into intensive care at Altamonte Springs Hospital.