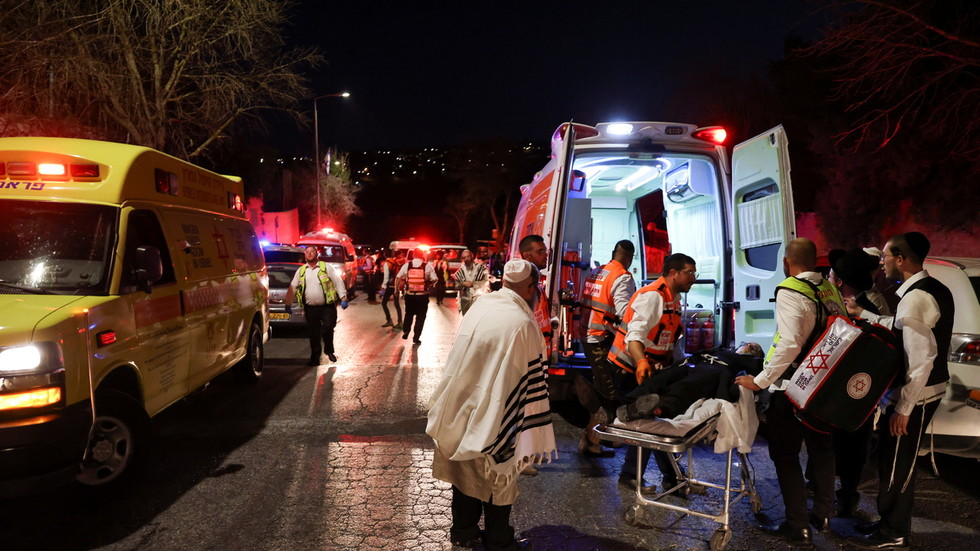 Israeli emergency services have responded to what they described as a “mass casualty event” after bleachers at an Orthodox synagogue that was currently under construction collapsed in the West Bank settlement of Giv’at Ze’ev northwest of Jerusalem.

According to CNN, a video of the collapse was broadcast on Israeli television showing the exact moment dozens of worshippers fell crashing to the ground when the crowded bleachers collapsed.

The head of police for the Jerusalem district told Israeli reporters that two people were confirmed dead and more than 150 were injured.

A “considerable number of worshippers were injured,” police officials said. A firefighter on the scene told Israel’s Channel 13 that many worshippers still appear to be trapped under the bleachers.

This bleacher collapse comes two weeks after 45 people were killed during a stampede that occurred at a religious festival at Israel’s Mount Meron, where worshipers had gathered to mark the Lag B’Omer holiday.