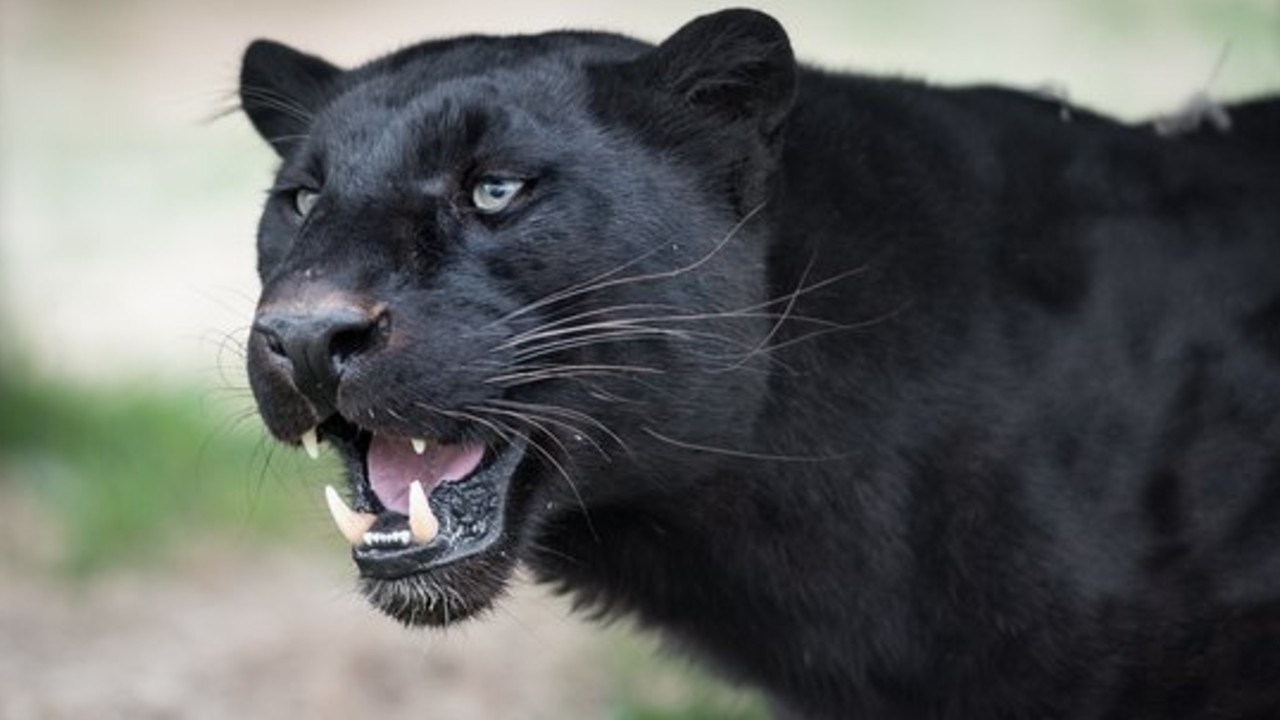 Black Leopard Mauls Man Who Paid to Have Pictures Taken

A Floria man has filed a lawsuit after a black leopard mauled him at an animal enclosure near Fort Lauderdale, in South Florida. 50-year-old Dwight Turner paid $150 for a “full-contact experience” with the black leopard which allowed him to “play with it, rub its belly and take pictures”.

Pictures of the incident obtained by a local news station show Turner with a heavily bandaged head and ear. Florida Fish and Wildlife Conservation Commission said that the incident happened on August 31st at Davie, which is near Fort Lauderdale.

The agency had charged him for full contact with a dangerous animal. Turner paid the amount to take pictures, and rub the belly of a black panther. The leopard with excessive black pigments belonged to Florida local Michael Poggi.

According to a Facebook page and YouTube channel, he runs an animal sanctuary for rare and endangered animals. Turner is now suing the owner of the leopard, Michael Poggi after he was attacked.

Leopards are classified as critically endangered and very rare by the International Union for Conservation of Nature’s Red List of Threatened Species. Reportedly, the man was attacked as soon as he entered the leopard’s enclosure.

The injuries were so severe that his scalp was “hanging from his head and his right ear was torn in half”. He was rushed to a hospital where multiple surgeries were performed on him. Turner spends a week in the emergency room until his injuries were healed.