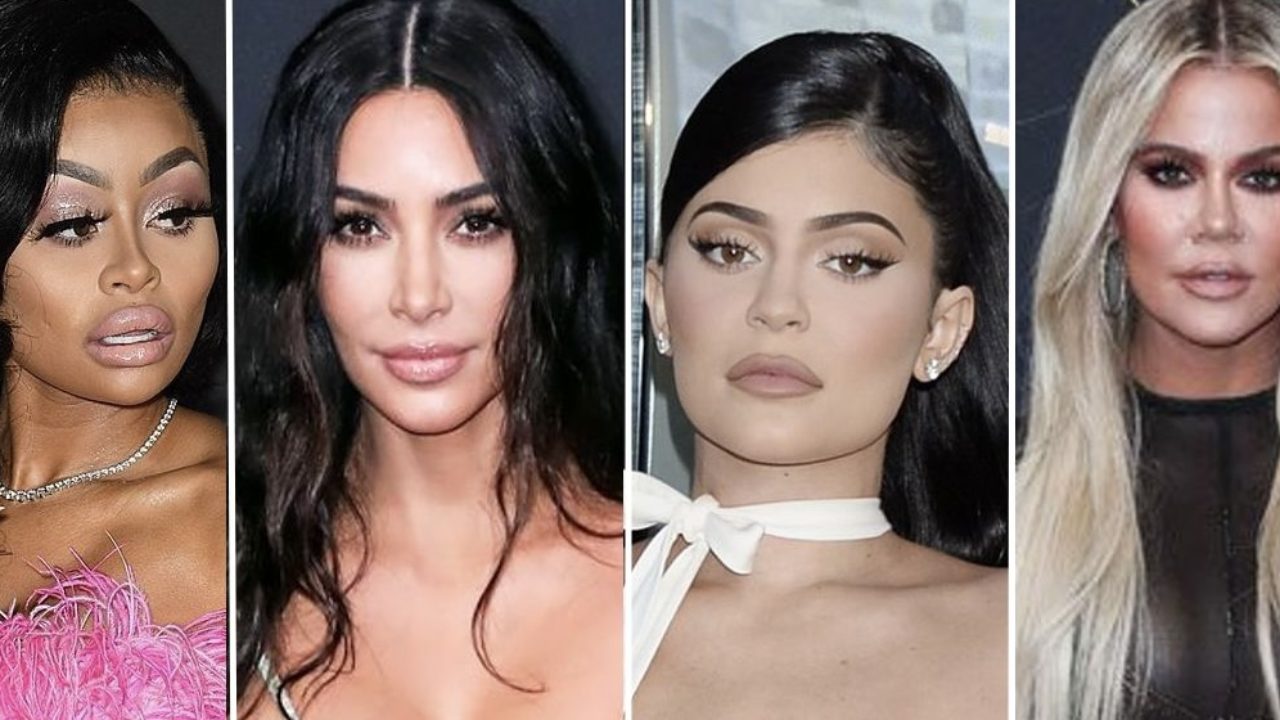 Blac Chyna’s attorneys will grill the Kardashians about private emails allegedly sent between the family and executive producers at E!, which the mother-of-two believes led to the cancelation of her reality show Rob & Chyna.

In new court documents obtained by Radar Online, the 33-year-old will present a string of messages that were said to have been sent by the famous clan, with one alleging that Khloe threatened to quit Keeping Up With the Kardashians if Chyna’s reality series was not axed.

The TV personality is fully prepared to go head-to-head with the Kardashians, having seemingly obtained enough evidence to prove that Kris Jenner, Kylie Jenner, Khloe, and Kim Kardashian managed to get her show pulled after allegedly pressuring producers and leaving Chyna to fend for herself. She claimed to have lost millions in the process.