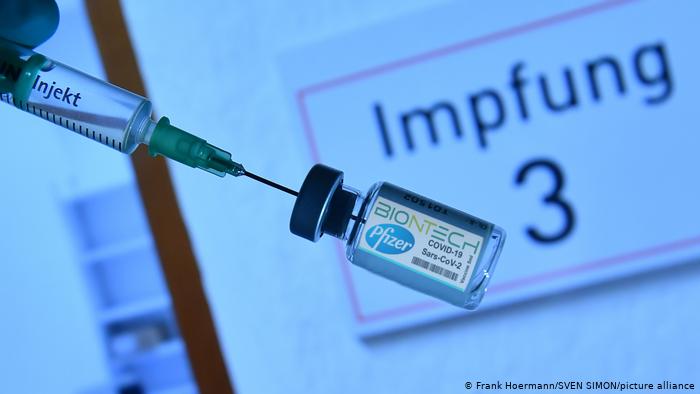 BioNTech Says It Can Make Mutation-Beating Vaccine In 6 Weeks

Recently, a new strain of coronavirus has been detected in the United Kingdom. Since then, many people have been concerned that the vaccines created until then were not adapted to the variant.

To reassure everyone, BioNTech, a laboratory that, together with Pfizer, developed a vaccine against Covid-19, said it can provide an effective immunizer against the variant within six weeks.

Making the statement was Ugur Sahin, co-founder of the laboratory. “We are technically able to deliver a new vaccine in six weeks. The beauty of messenger RNA technology is that we can directly begin to design a vaccine that faithfully mimics the new mutation, ”he said during a news conference.

What the vaccine from Pfizer and BioNTech does is inject individuals with a part of the virus’s genetic code. This causes the body to interpret the application as a recipe for producing the coronavirus protein, triggering the creation of antibodies to fight intruders.

However, for the expected result, which is immunization, to be achieved, two applications of the immunizer are necessary, with an interval of three weeks between each one. Because of this, in that first moment, it will be possible to immunize 6.25 million people in the European Union, where 12.5 million doses will be provided by the end of this year.

Here, there are still some steps for CoronaVac, developed by the SinoVac laboratory in partnership with the Butantan Institute, to be released by the National Health Surveillance Agency (Anvisa).

The São Paulo government held a press conference on Wednesday 23rd, announcing that the immunizer fulfills the necessary requirements to be used, but did not disclose its effectiveness rate. The numbers must be sent to Anvisa within 15 days.

As of this moment, the agency can authorize the use of CoronaVac in Brazil, initially on an emergency basis. For the general population, the maximum deadline for disclosing mandatory immunization is five days.