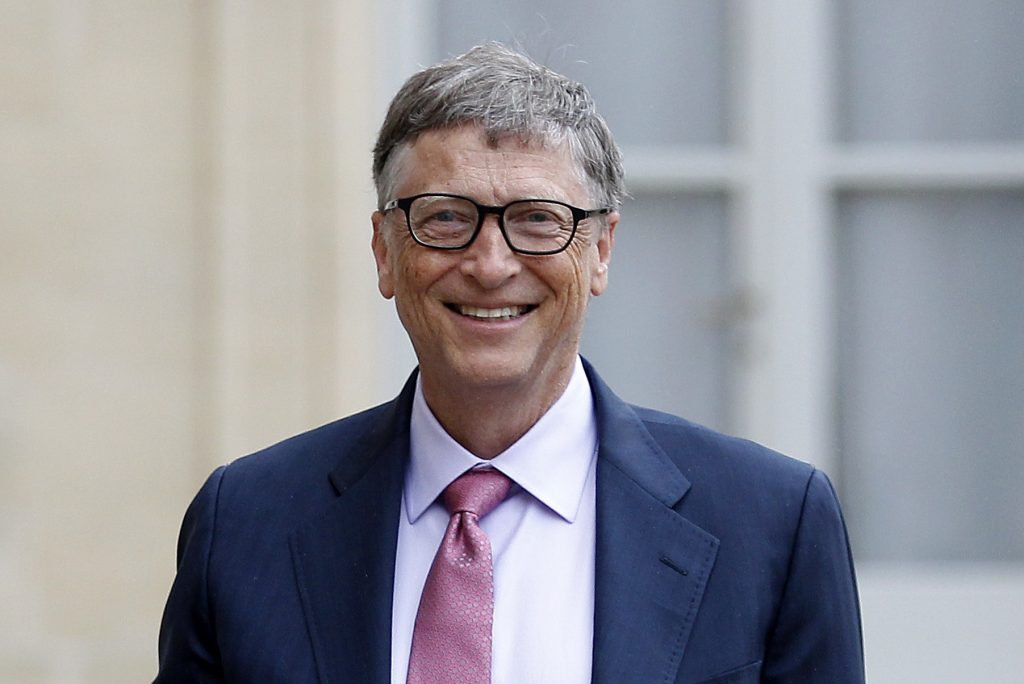 Microsoft co-founder Bill Gates believes that a return to “normal” life is further ahead for the United States than people expect, even though a Covid-19 vaccine was approved and distributed this week. Recognizing that in the summer of 2021, the United States must be “much closer to normal than we are now”, Gates, who donated millions to vaccination efforts through his foundation, believes that a full return to normal is unlikely to be possible until after 2022.

The billionaire told CNN on Sunday that “unless we help other countries to get rid of this disease” and see “high vaccination rates” in the US, the “risk of reintroduction” will be possible.

“Large public gatherings” should continue to be banned and most bars and restaurants across the country should “unfortunately” be closed to reduce infection rates, according to Gates. A real return to normal, he theorized, is only possible after 12 to 18 months, “if we manage it well”.

Bill Gates also expressed concern over President Donald Trump’s reluctance to accept the results of the presidential election, which he said “complicates” the distribution of vaccines. “The transition complicates [la distribution de vaccins], but the new administration is ready to rely on real experts and not to attack these experts, ”said the technology mogul.

The latter improvised as an expert on Covid-19 for the main American media because of his donations for the research of a vaccine on the one hand, and on the other hand because of a viral video from 2015 in which he seems to predict a pandemic similar to that of Covid-19 for which the world would not be prepared.

Bill Gates’ promotion of vaccines and containment has earned him a lot of criticism, however, especially from the Conservatives. Indeed, such restrictions have become increasingly controversial. “Reject this tyrant”, for example tweeted reporter Ian Miles Cheong in response to Bill Gates’ latest interview.