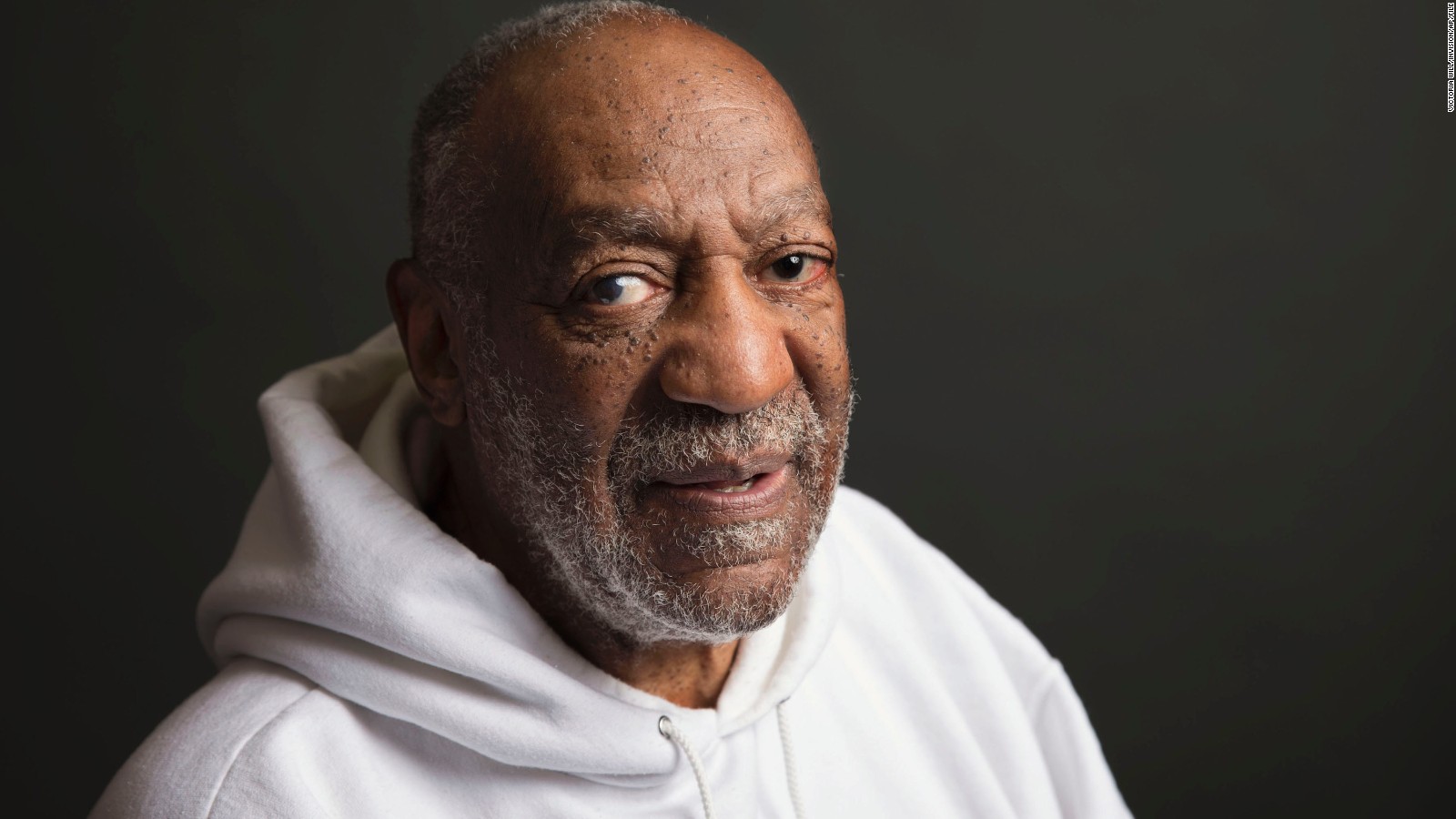 Bill Cosby reportedly wants to be compensated for time in jail

Bill Cosby reportedly believes that he deserves compensation for his three years in jail.

Cosby’s representative, Andrew Wyatt, told NewsNation Now, ““Mr. Cosby was given an unwanted two-year and ten-month vacation that he never ask for. His constitutional rights were abolished, his due process was stripped away from him.”

Wyatt continued, “He’s due millions and millions of dollars. As Mr. Cosby said to me today, ‘I feel that this district attorney and Judge Steven O’Neill and Kevin Steele [Montgomery County district attorney] should resign effective immediately.”

Wyatt did not specify how much the 84-year-old should be compensated.

Cosby served more than two years of a three-to-10-year sentence at Philadelphia-area state prison. Previously, Cosby vowed to serve all 10 years rather than acknowledge remorse over the 2004 encounter with victim and accuser Andrea Constand.

The 83-year-old was convicted of drugging and molesting Constand at his suburban home. In late 2015, he was charged when a prosecutor presented newly unsealed evidence.

According to CBS News, in 2005, Cosby’s team made a deal with former prosecutor Bruce Castor, who defended Trump at his second impeachment trial, to not pursue criminal charges, “which was designed to prevent Cosby from invoking the Fifth Amendment and refusing to answer questions in civil court.”

However, this non-prosecution deal was never in writing, The Washington Post reports.

The Pennsylvania Supreme Court said that testimony tainted the trial, even though a lower appeals court had found it appropriate to show a signature pattern of drugging and molesting women.

Prosecutors didn’t clarify if they would appeal or seek to try Cosby a third time.