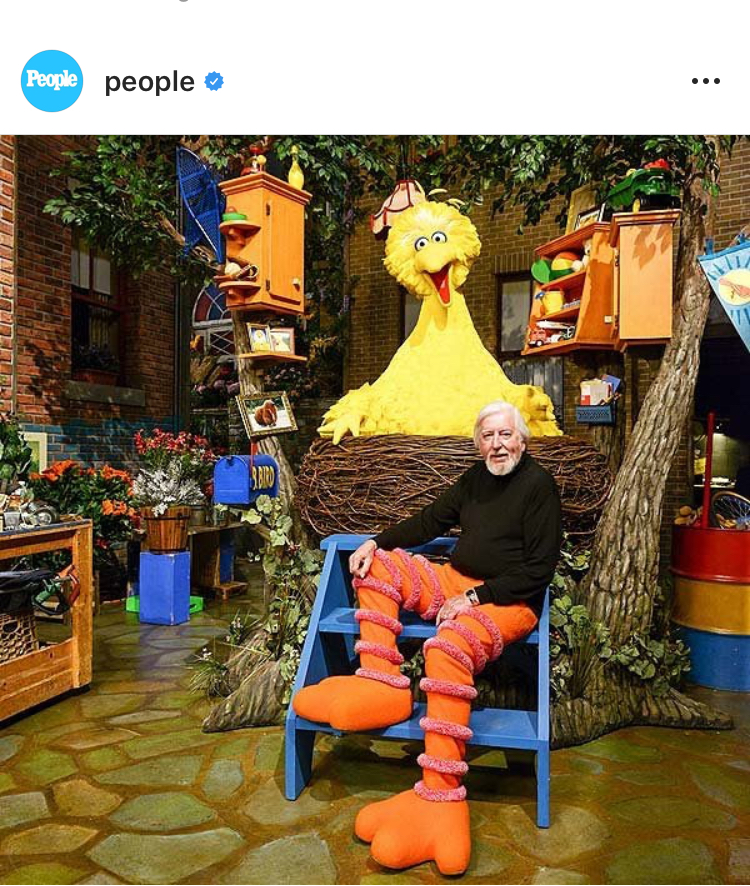 US puppeteer Caroll Spinney, famous for playing Big Bird and Oscar the Grouch on children’s TV show Sesame Street, has died at the age of 85.

According to a Sesame Workshop statement,

Spinney passed away at his home in Connecticut after living with dystonia for some time.

He had retired last year at the age of 84.

Spinney had portrayed the characters – including providing their voices – since the show’s start in 1969.

“Caroll was an artistic genius whose kind and loving view of the world helped shape and define Sesame Street from its earliest days in 1969 through five decades, and his legacy here at Sesame Workshop and in the cultural firmament will be unending,” the statement said.

“Before I came to Sesame Street, I didn’t feel like what I was doing was important,” he said. “Big Bird helped me find my purpose.”