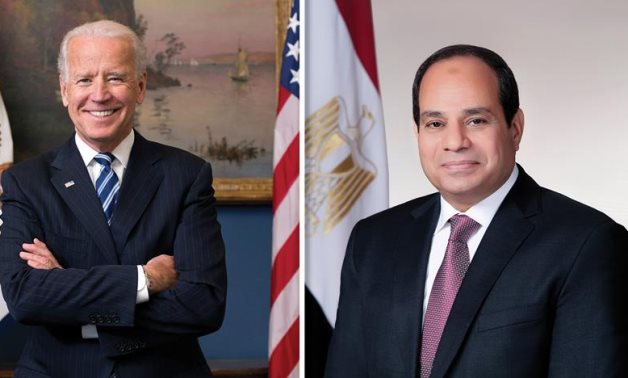 For the second time in less than a week, both presidents discussed “international efforts to rebuild Gaza and providing urgent humanitarian assistance” to the blockaded enclave, the presidency said in a statement.

Last week, Sisi pledged $500 million to help reconstruction efforts in Gaza, which was pummelled by Israeli strikes for 11 days. 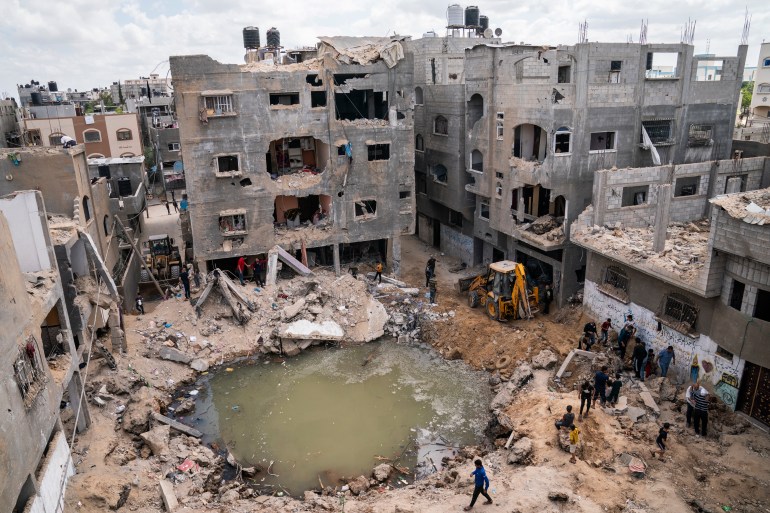 The truce between Israel and Hamas that came into force last Friday was diplomatically engineered by Egypt, which has sent two delegations to Tel Aviv and the Palestinian Territories to keep watch over the ceasefire’s implementation.

Biden also expressed his administration’s willingness to put “the situation in the Palestinian Territories back to normal”.

He said his administration would work “with international partners in supporting the Palestinian Authority and reconstruction efforts,” the statement added.

The call comes as US Secretary of State Antony Blinken prepares to head to the Middle East for a regional tour, including a Cairo stop. Both leaders also talked about Egypt’s “water security”, as it remains mired in a decade-long deadlock with Ethiopia over its mega-dam project.

Ethiopia’s construction of the Grand Ethiopian Renaissance Dam (GERD) on the Blue Nile has sparked fears in downstream countries Egypt and Sudan, which fear for their own vital water supplies.

Cairo, along with Khartoum, has been pushing for a binding deal on the filling of the vast reservoir behind the dam. However, Ethiopia has said it will push ahead with a second phase of filling in July and August, even if no agreement has been reached.

Biden told Sisi that “Washington fully understands the utmost importance of this issue for the Egyptian people,” according to the statement. They also touched on human rights issues which the Biden administration has been vocal in making central to its foreign policy.

Sisi continues to face heavy criticism for his human rights record following his ouster of Islamist president Mohamed Morsi in 2013.

The Egyptian general-turned-president has overseen an ongoing crackdown in which thousands of dissidents have been jailed including journalists, lawyers, academics, and activists.

Blinken condemned the arrest of three Egyptian activists in November last year, prior to being confirmed as Secretary of State.