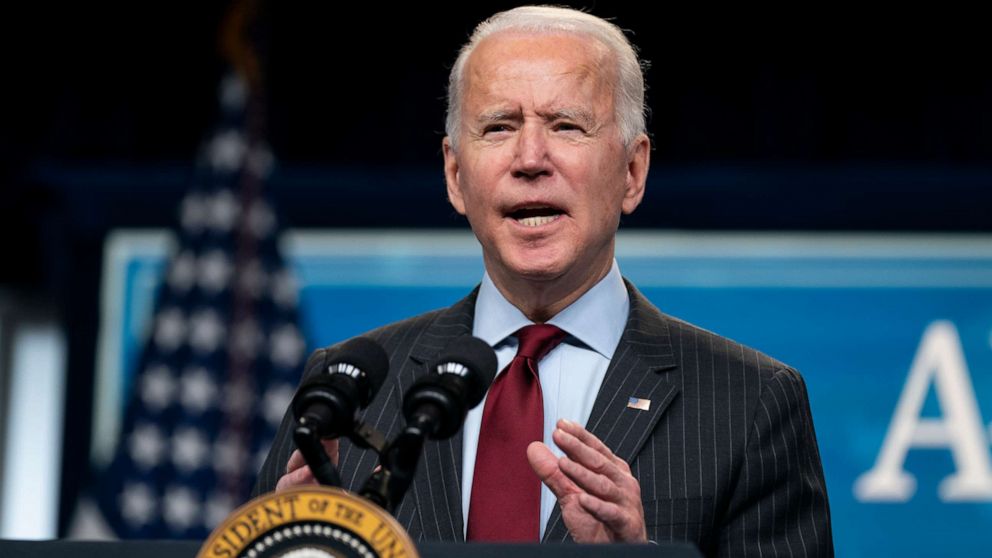 Biden says US is “open to additional sanctions” on Russia

“I’ll be speaking with the members of the G7 this week about what we’re going to do or not do,” Biden told reporters at the White House while discussing the US economy.

EU Commission President Ursula von der Leyen proposed a raft of measures, including a ban on Russian oil, on Wednesday. Other proposals include listing individuals who committed war crimes in Bucha, Ukraine; removing Russia’s largest bank Sberbank and two other companies from the SWIFT system, a messaging service that connects financial institutions around the world; and banning three Russian state-owned broadcasters from European airwaves.

The United Kingdom’s Foreign Secretary Liz Truss on Wednesday announced further sanctions against 63 Russian citizens and entities, including against Russian media companies “behind Putin’s vicious disinformation campaign” and their employees.