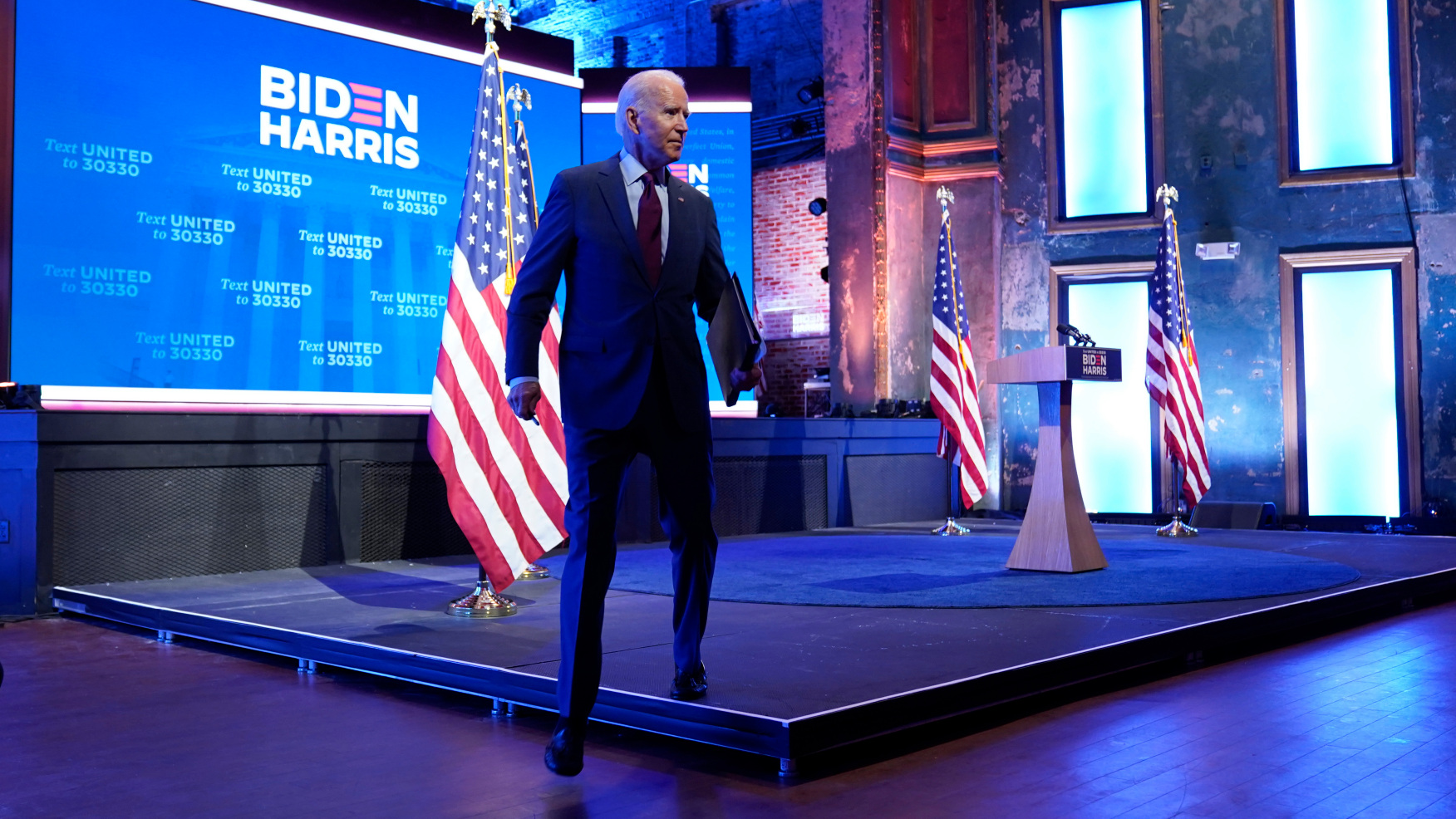 The Democrat paid $ 346,000 in taxes and other payments to the federal government last year. His runner-up candidate Harris paid significantly more. A disclosure that should put President Trump under further pressure.

A few hours before the first TV duel in the US presidential election campaign, the Democratic challenger Joe Biden fueled the controversy over incumbent Donald Trump’s finances. Biden and his candidate for the office of vice president, Kamala Harris, released their tax returns for 2019 on Tuesday. The Democratic campaign team called on Trump to follow suit with his own statement.

Contrary to the practice in US politics, the Republican has kept his documents under lock and key for years. The issue had recently come to the fore in the election campaign after the New York Times reported that Trump had paid little or no federal taxes in recent years.

From Joe’s statement Biden and his wife Jill, it emerges that they paid more than $346,000 in taxes and other federal payments for the past year. The combined annual income was therefore almost $985,000 (844,044.56 euros). The Bidens requested a return of nearly $47,000, which they said they would have paid too much. According to the New York Times, Trump paid no federal taxes in ten of the 15 years up to 2017. His corresponding burden in 2016 and 2017 was $ 750 each. Trump has rejected the account, saying that he has paid “many millions of dollars in taxes”. In the United States, federal and state taxes are collected separately.

Biden’s vice-presidential candidate, Kamala Harris, tax records indicate that she and her husband – an attorney – would earn about $ 1.2 million in federal taxes in 2019 on a combined annual income of 3.3 million Dollars paid. Republican Vice President Mike Pence published his tax returns before the 2016 election, but like Trump has since kept them under lock and key.

The vice-boss of Biden’s campaign team, Kate Bedingfield, called the publication of the documents on Tuesday a historic step that should restore the Americans’ faith in the political leadership. “Mr. President, publish your tax return or shut up,” she told journalists. A statement from the Republicans was initially not available. The TV debate in the evening (US local time; night on Wednesday CEST) was eagerly awaited. Biden is just ahead of Trump in polls. In parts of the USA, voting is taking place these days before the actual date on November 3rd. In addition, a comparatively large number of postal votes are expected.