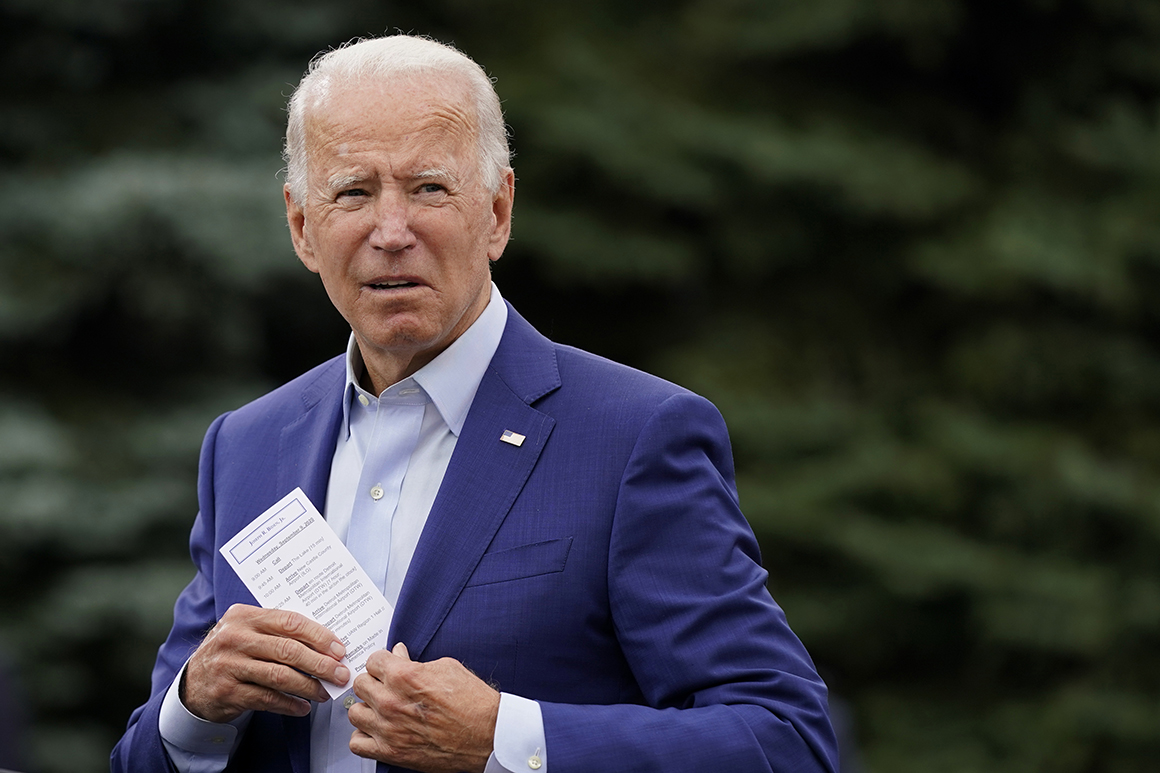 Biden plans to reverse most of Trump’s orders

Details are emerging of a raft of executive orders planned by US president-elect Joe Biden as soon as he takes office this week.

Mr Biden will issue decrees to reverse President Trump’s travel bans and re-join the Paris climate accord on his first day, US media reports.

He is also expected to focus on reuniting children separated from families at the border and issue mandates on Covid-19 and mask-wearing.

Mr Biden will be inaugurated Wednesday.

All 50 US states are on high alert for possible violence in the run-up to the inauguration ceremony, with National Guard troops deployed in their thousands to guard Washington DC.

In the hours after Mr Biden sets foot in the White House, he will embark on a blitz of executive actions designed to signal a clean break from his predecessor’s administration, according to a memo seen by US media.

Among the orders planned soon after taking office are:

The executive orders are just one part of his ambitious plan for his first 10 days in office, according to the memo.

The President-elect is also expected to send a major new immigration bill to Congress as well as focusing on passing a $1.9tn (£1.4tn) stimulus plan to help the country’s economy recover from coronavirus.

Mr Biden has also said his administration will aim to deliver 100 million Covid-19 jabs in his first 100 days in office – describing the rollout so far as a “dismal failure”.

“President-elect Biden will take action – not just to reverse the gravest damages of the Trump administration – but also to start moving our country forward,” incoming White House Chief of Staff Ron Klain wrote in the memo.

Loading...
Newer Post
Arima man hospitalised after he was shot and his home set on fire
Older Post
Video of Dramatic police raid in Maloney after Gary sounds warning to gangs

Carlo Acutis Body ‘is not incorrupt, its almost intact appearance is beautiful’ 0