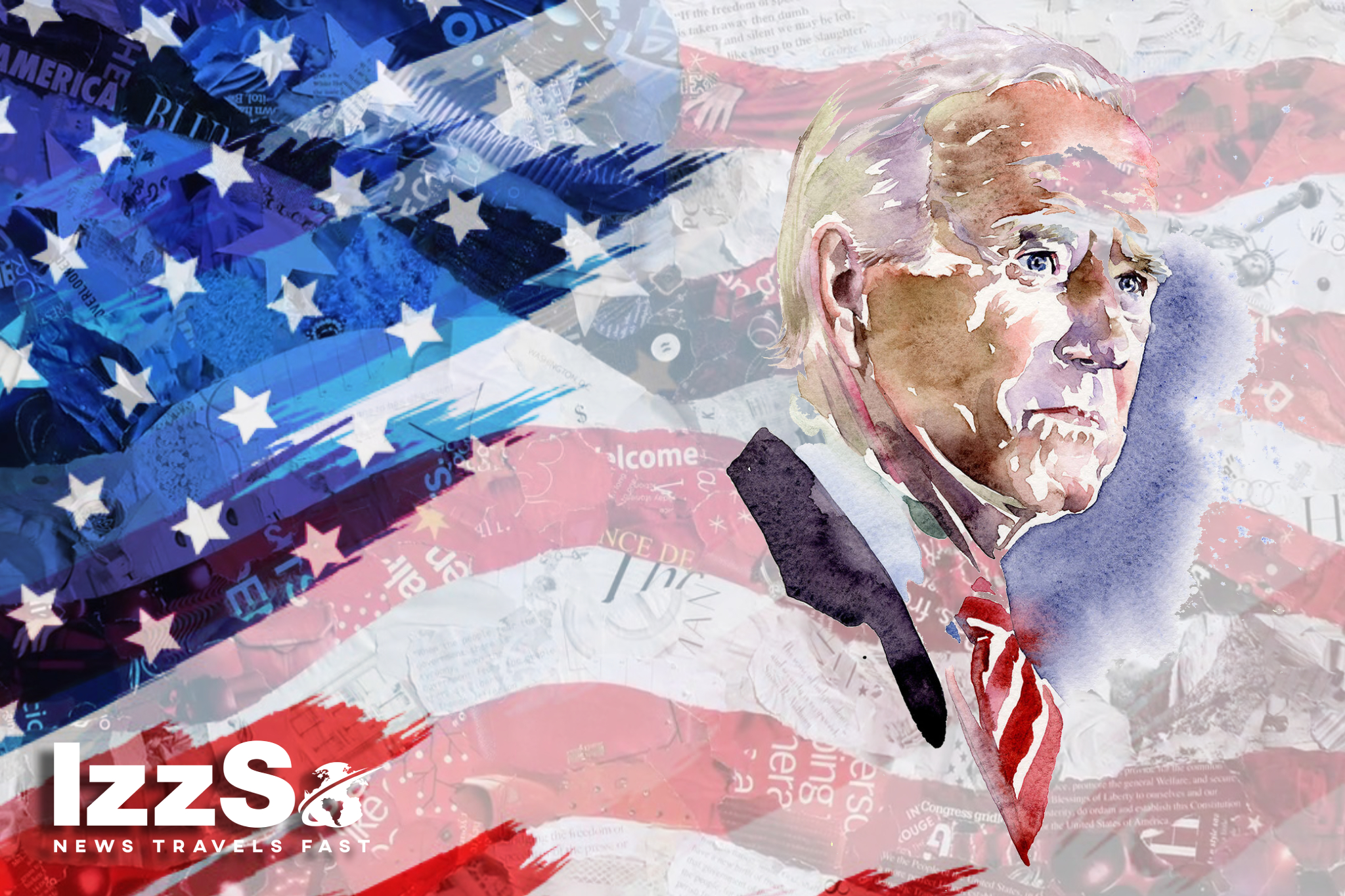 As President-elect Biden said in his first public statement after being declared the victor in the most vicious presidential campaign in living memory: “I pledge to be a president who seeks not to divide, but to unify. Who doesn’t see red and blue states, but a United States….Let us be the nation that we know we can be. A nation united. A nation strengthened. A nation healed.” He said that he recognizes that his paramount challenge will be to reunite a deeply splintered nation.

At IzzSo we take a look at how the first 100 days of the Biden presidency may look like.